Ever since Autosport relaunched its National Driver Rankings, Junior Saloon Car dominator Lewis Saunders has led the way, but that spell has now been halted by Gary Prebble.

The successful Combe racer has now secured 11 wins so far in 2020 across the club's Saloons and Hot Hatch categories and the 750 Motor Club's own Hot Hatch division to climb to the top of Autosport's leaderboard.

But he was not the only driver to jump above Saunders in the rankings, as reigning Historic Formula Ford 1600 champion Cam Jackson has now risen to second.

He may have lost out in both Historic FF1600 races at Cadwell Park to Pierre Livingston - who himself has risen from outside the top 50 to joint 26th - but a double triumph in Classic FF1600 has taken Jackson's 2020 victory tally to 10. 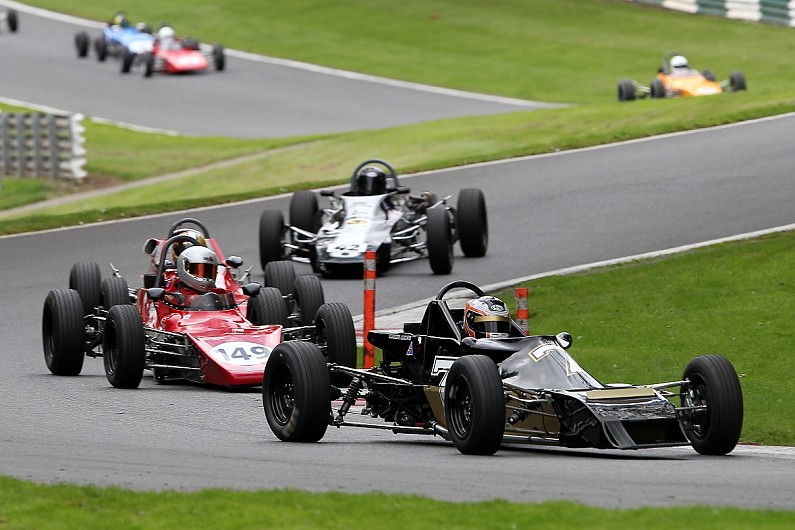 Another change inside the top 10 is Tom Golding has moved from ninth to fourth. He has been the driver to beat in the Ginetta G40 Cup this season and took another three wins at Donington Park last weekend to provisionally seal the crown.

Away from the top 10, other drivers to make significant leaps up the leaderboard include Michael Pensavalle - who claimed two BMW Car Club Racing wins at Combe to rise from joint 38th to 11th - and MG Midget racer Richard Wildman, up from 37th to equal 14th. 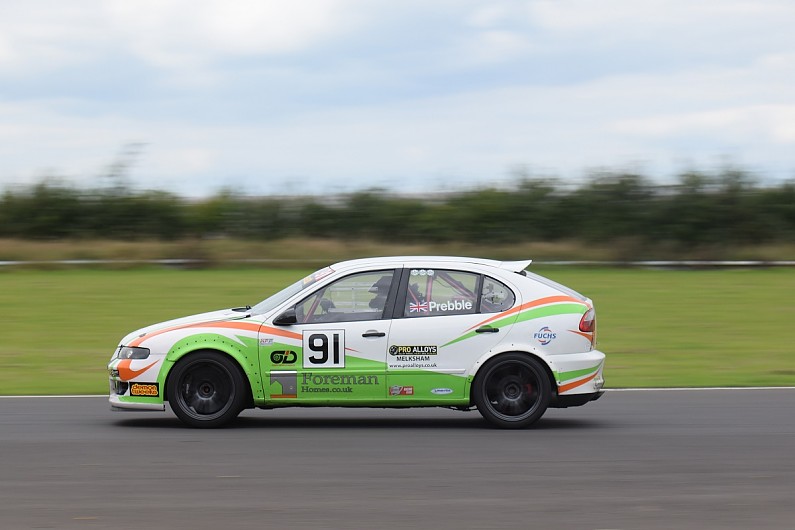