Motorsport with Attitude. It's a name that stands out from the crowd and that perfectly embraces what this weekend's show is all about.

Taking place at the East of England Arena in Peterborough, this is an event that has grassroots motorsport at its core.

Oval racing is the main focus, but over 300 cars from a wide variety of different disciplines are set to be in attendance.

That includes everything from British Touring Car machines to rallycross racers to Hot Rods and radio-controlled stock cars.

"We wanted it to be a balance between a car show and mini festival," explains organiser Dave Rennie.

"It will showcase the range of grassroots racing.

"The Live Action Arena at the back of the main hall has got various oval classes running on that from stock cars down to fifth-scale radio-controlled stock cars, and there will be the Two Brothers Racing Stunt Team.

"In the atrium, there will be a live stage and big screen with interviews taking place. 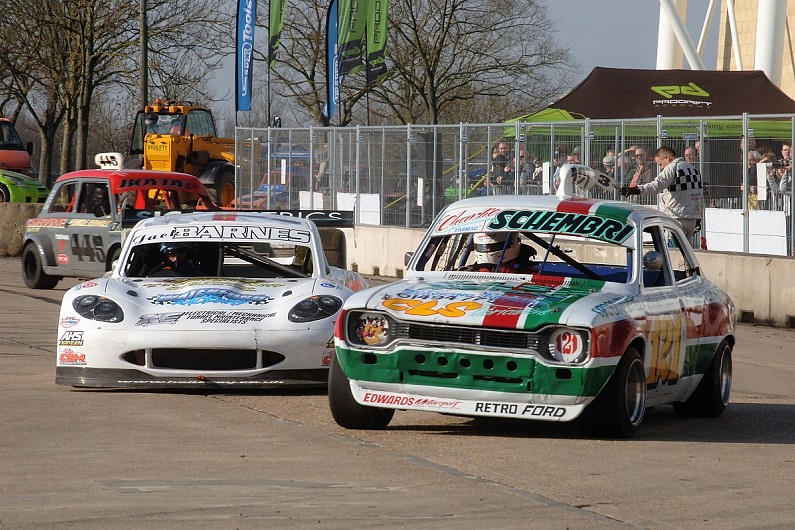 "This then becomes the party arena on Saturday night.

"We will have live bands including Rhino's Revenge which has John Edwards, the bass player from Status Quo."

The event will feature activities throughout the day with different displays taking place in the live arena.

There's something for everyone with a special kids' area, fairground and Formula 1 simulator.

Drifting is another of the disciplines that forms part of the show and drift training and experience company Prodrift was impressed with the inaugural event last year.

Prodrift says: "The event was action packed and exciting, from the non-stop entertainment of the Live Action Arena and the cars on display in the halls, through to the trade stands, there was something to keep us entertained the whole way through the two days. 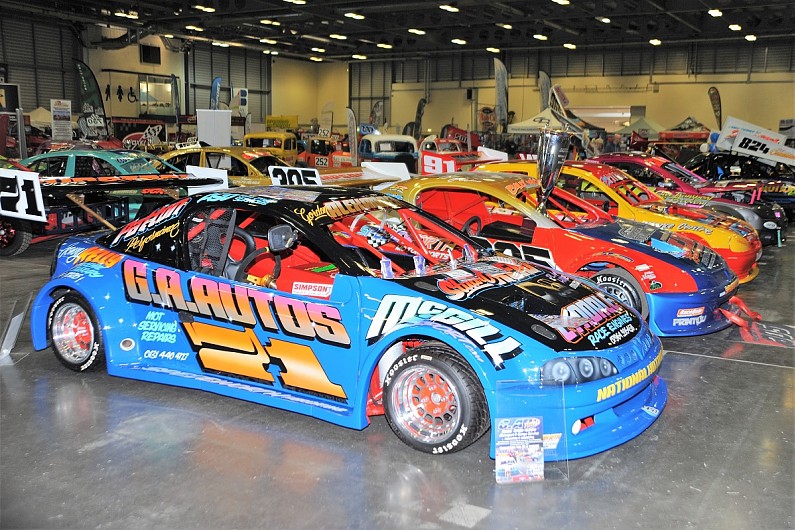 "One of the stand out aspects was how friendly everyone was, the atmosphere was extremely welcoming with so many enthusiastic faces wanting to share their passion for motorsport with other seasoned enthusiasts and new blood coming into the sport for the first time."

A special tribute is also planned for motorsport sponsor Colin North, who was sadly killed at Birmingham Wheels last November.

"We've agreed with his family that the trophy for the car that is best in show will be known as the Colin North Trophy," says Rennie.

"Also, before the Live Action Arena starts at 1000hrs, at 0945hrs we will play We Will Rock You - which was Colin's favourite song - and after that we will have a minute's engine noise from all the cars taking part in the live action displays."

It's a fitting tribute and just one element of what is set to be a memorable second Motorsport with Attitude event.

Advance tickets are still on sale HERE, which are £15 per day and £25 for the weekend - kids 15 and under go free. These include early entry into the site and all advanced ticket holders are automatically put in a draw to win a fantastic trip to the 2021 Daytona 500. For more details, head to the event's website (motorsportwithattitude.com).