"He not only has the skill inside the car but also outside it," says multiple World Touring Car champion Andy Priaulx when asked to describe British GT racer Callum Hawkins-Row.

Despite minimal karting experience, the 17-year-old has risen to the top echelons of British endurance racing within three years.

Hawkins-Row's enthusiasm for motorsport began aged eight as he experienced karting for the first time at a friend's birthday party. Four years later he joined the Brentwood Kart Series, quickly impressing by scoring second place in his maiden season.

"That really got the competitive juices flowing," Hawkins-Row says. "We then invested in owner-driver karting, with six months on a Mini Max machine before moving into the Junior Rotax club class for a season at Whilton Mill.

"It was during that time that we considered the option of continuing up into national-level Super One karting and making a big challenge, or to graduate into car racing."

Hawkins-Row made the choice to join the 2016 Ford Fiesta Junior Championship as "we felt the sooner I moved into cars, the better."

"I smashed the lap record twice in two races at Castle Combe before going on to take several pole positions, wins and podiums," he says. "Mechanical issues at the start of the season prevented us from challenging for the title."

Hawkins-Row then moved into GT racing in the 2017 Britcar Endurance Championship in a Ginetta G55 GT4.

"Junior racing helped me learn how a car feels on the track and see if I could make that step up," he says. "But you're only as good as your competition, and if you're racing against 14 to 17-year-olds, you're going to be at that level. I therefore wanted to make the step into senior racing."

Hawkins-Row's series of career jumps continued this year when he moved into British GT with another Ginetta G55, having finishing third in class in Britcar. 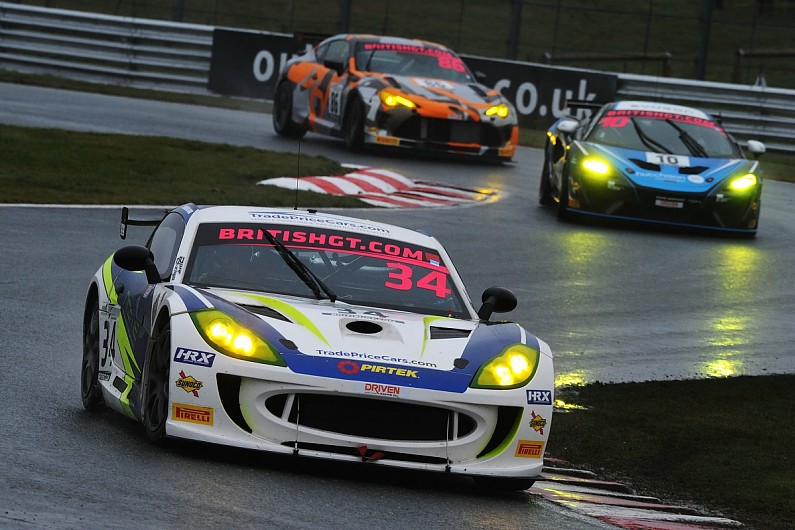 To be racing in the British GT Championship at the age of 17, without significant car racing experience, would put many drivers at a disadvantage.

But Hawkins-Row, a member of Priaulx's Sports Management driver-training scheme, believes preparation makes up for his relative lack of experience.

Prior to each race weekend, Hawkins-Row will complete a 26-page written report that channels all of his worries and concerns, both professionally and privately.

"For endurance racing such as British GT, you have to be focused 100 per cent of the time," Hawkins-Row explains. "You can't afford to lose any time and try to regain it like you could do in the longer format such as the Le Mans 24 Hours. You have to be attacking all the time.

"That's why I write the report. It gets any worries out of my head and on to paper, and I discuss it with my coach and engineer so that, come race weekend, my attention is completely focused on track. Each morning and night I'll also do 10 minutes of meditation.

"It plays a key role in not over-stressing yourself. Understanding the things that you can control and, what you can't, can make or break a career." 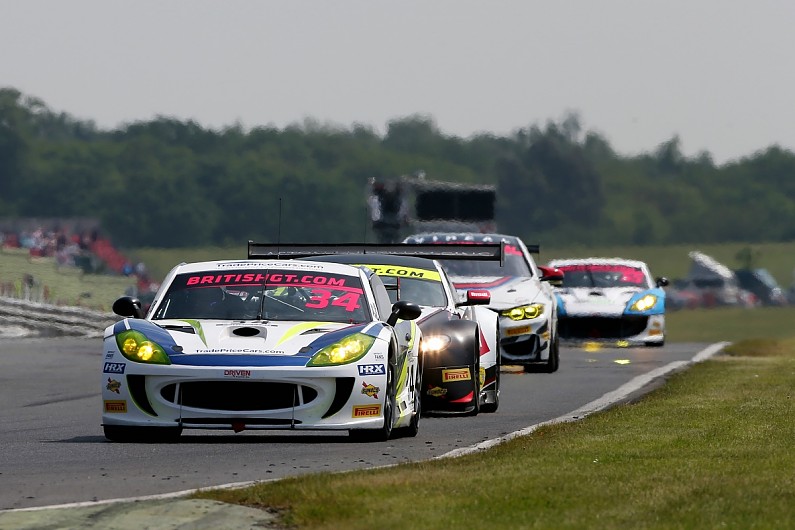 Hawkins-Row and his family moved near Silverstone specifically so that he could study A-Levels in Engineering, Mathematics and Physics at Silverstone University Technical College with the view to studying Architectural Engineering at university.

"I believe the skills I have learnt are a good foundation, but when you get into the car, you're always learning," he adds. "A good quote I memorise is: 'You never lose, you either win or you learn'

"I believe my future lies in GT racing. The category is looking for a new pool of young drivers and I believe I have time on my side to develop my skills so I can compete on the World stage."

Callum Hawkins-Row is a supporter of two important charities. The Rainbow Trust, which supports the families of terminally ill children, and CRPS Racing for a Cure - which was founded by two motorsport fans who suffer from Complex Regional Pain Syndrome, a debilitating condition for which there is no cure.