British teenager Daniel Ticktum has been hit with a two-year racing ban by UK governing body the Motor Sports Association for what it deemed "a disturbing and dangerous episode". 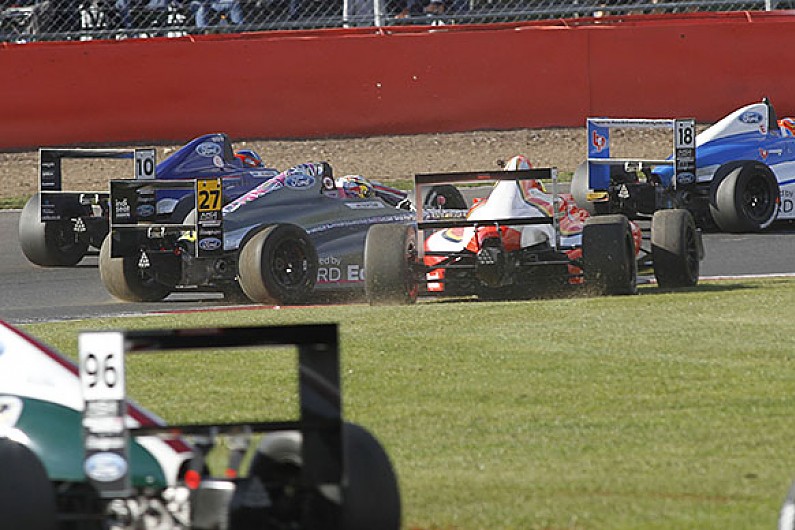