David Pearson, a three-time top-level NASCAR champion whose rivalry with Richard Petty was pivotal in the category's rise, has died at the age of 83

Pearson competed in 574 races in what is now the Cup Series between 1960 and 1986, and won 105 of them - race win statistics second only to Petty in NASCAR records.

He claimed three championship titles in 1966, '68 and '69, but achieved his success despite never contesting a full season and would surely have won more crowns had he done so.

The rookie of the year in 1960, his first victory came in dramatic fashion in the World 600 at Charlotte the following year when he sustained a penultimate-lap puncture in his John Masoni Pontiac but still dragged the damaged car over the line to win.

He took 15 race victories for Cotton Owens as he became champion for the first time in 1966, before securing back-to-back titles with Holman-Moody in 1968-69.

By that time his famous rivalry with Petty had begun. The pair finished first and second on 63 occasions, with Petty victorious in 33 of those.

Their battle for the 1976 Daytona 500 win has been widely credited as a pivotal moment in NASCAR's mainstream popularity breakthrough.

The pair collided at the final corner on the last lap, with both cars badly damaged but Pearson able to get going and cross the line victorious.

"I have always been asked who my toughest competitor in my career was. The answer has always been David Pearson," said Petty.

"David and I raced together throughout our careers and battled each other for wins - most of the time finishing first or second to each other.

"It wasn't a rivalry, but more mutual respect. David is a Hall of Fame driver who made me better.

"He pushed me just as much as I pushed him on the track. We both became better for it.

"We have always been close to the Pearson family because they were in the racing business, just like us.

"We stayed close, and I enjoyed visits to see David when going through South Carolina. We will miss those trips." 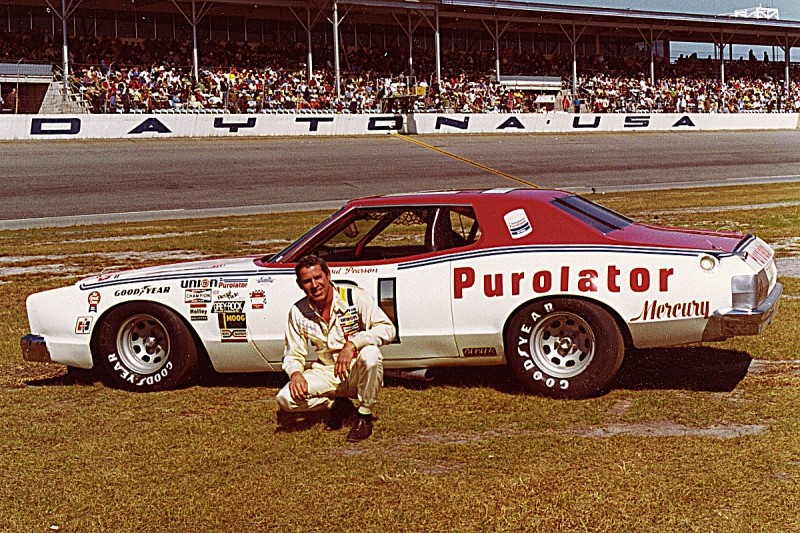 Pearson achieved 43 of his wins with the Wood Brothers team in a legendary partnership that began in 1972 but ended abruptly early in '79 after a chaotic pitstop at Darlington.

He continued to race part-time with a variety of teams into the 1980s, taking his final win at Darlington with Hoss-Ellington in '80. A 10th-place finish at Michigan in a self-run car ended up being his last NASCAR start.

Pearson attempted a return with Wood Brothers as an injury substitute for Neil Bonnett three years later, but after physical discomfort in testing decided to officially call time on his career as he felt he "couldn't run a 500-mile race and do justice to myself and the Wood Brothers".

NASCAR chairman and CEO Jim France said Pearson's contribution to the category's growth had been immense.

"David Pearson's 105 NASCAR premier series victories and his classic rivalry in the 1960s and '70s with Richard Petty helped set the stage for NASCAR's transformation into a mainstream sport with national appeal," said France. 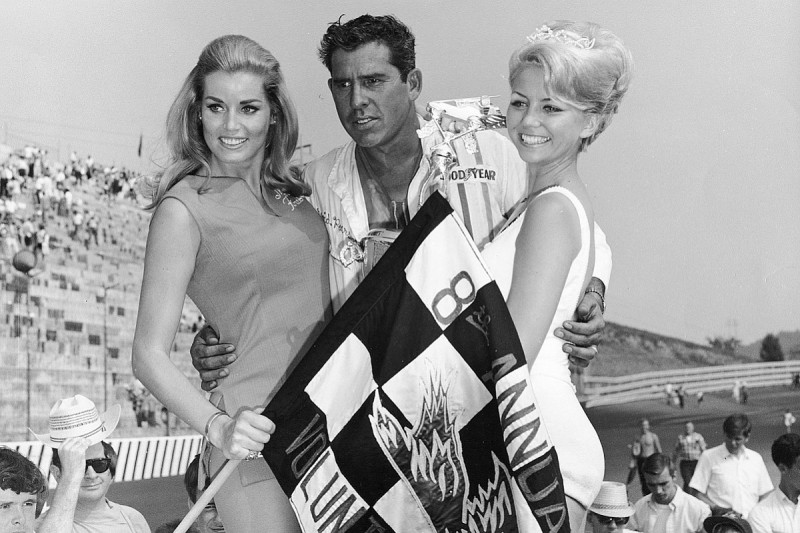 "When he retired, he had three championships and millions of fans.

"We were lucky to be able to call him one of our champions.

"The man they called the 'Silver Fox' was the gold standard for NASCAR excellence.

"On behalf of the France family and everyone at NASCAR, I want to offer sincere condolences to the family and friends of David Pearson, a true giant of our sport."