The son of seven-time champion Dale Earnhardt Sr, the 42-year-old returned to competition at the start of this season, having missed the bulk of 2016 due to a concussion sustained in an accident at Michigan in June.

That was Earnhardt's second serious case of concussion, following a spell on the sidelines in 2012, and the Hendrick Motorsports driver has a best result of fifth so far this season, recorded at Texas earlier this month.

Earnhardt was in the final year of his Hendrick contract, and said before his return that he "would like to get a couple of months under my belt to get confidence in my health" before making a decision on what he did in 2018.

He made his full-time Cup debut in 2000, the year after winning the then-second-tier Busch Series, and has won 26 races from 603 starts.

That includes Daytona 500 victories in 2004 and '14, while his best finish in the championship came in '03, with third place driving for the team his father founded.

Hendrick Motorsports says Earnhardt informed his team of the decision on Tuesday, with an announcement to be made on his replacement "at a later date". 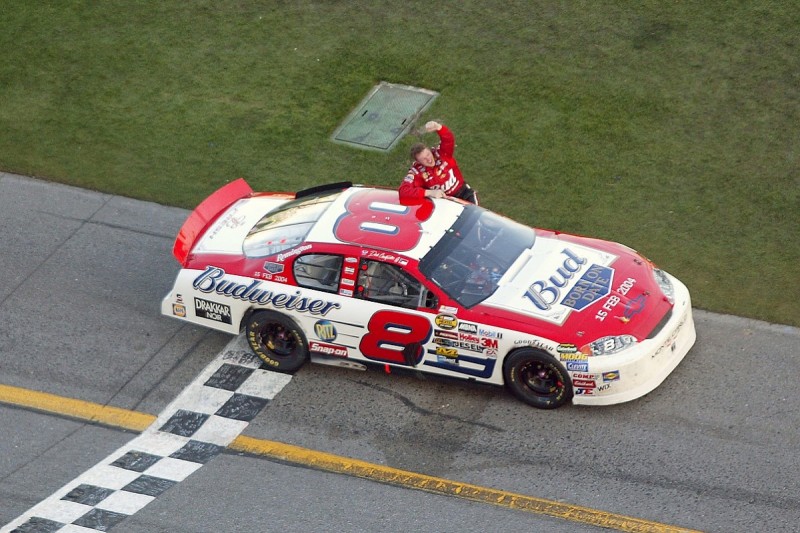