NASCAR president Steve Phelps says the organisation "would do the same thing" if evidence was presented that suggested a hate crime might have been committed within its environment. 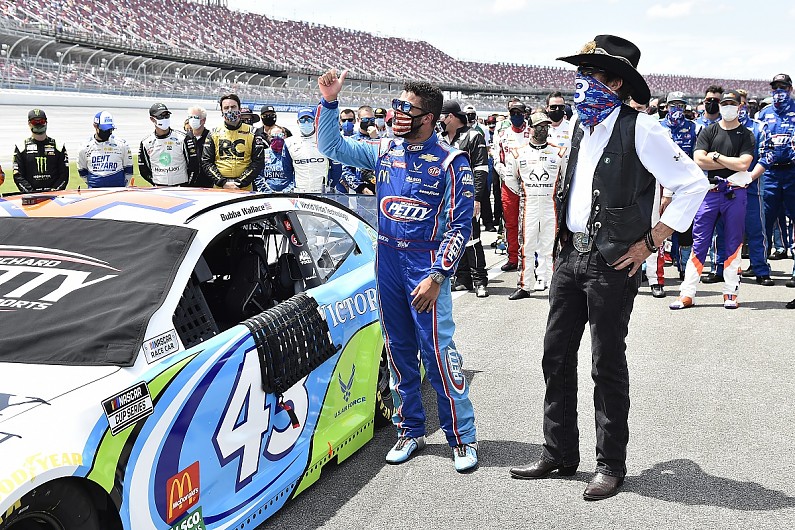