The team held a launch event in Madrid on Wednesday morning to show off an altered colour scheme including more prominence for title sponsor Movistar.

Yamaha's riders have lost the title to Honda man Marc Marquez for the past two seasons, and were left reeling when Marquez won 10 straight grands prix at the start of 2014.

Kouichi Tsuji, group leader of Yamaha's MotoGP programme, said the margin between the two teams was smaller than results suggested, and that though there was limited scope for big steps, his team had made significant progress.

"We had second on the podium 10 times, and eight times the difference from the winner was two seconds after a 120km [75-mile] race," he said.

"The development room with the bike is very small, but we did many things to try to find those two seconds in the races because we want a champion at the end of the season."

Team boss Lin Jarvis said Yamaha had the riders and technical package it required to take on Marquez and Honda this year.

"You have to learn from your mistakes and to continue to develop and evolve," he said.

"We have to get everything right. Everything has to be perfect from the first race.

"That's a difficult call, but I think our riders are well prepared and our team are well organised. We're ready to go.

"I think both Valentino and Jorge are in great shape physically and mentally. 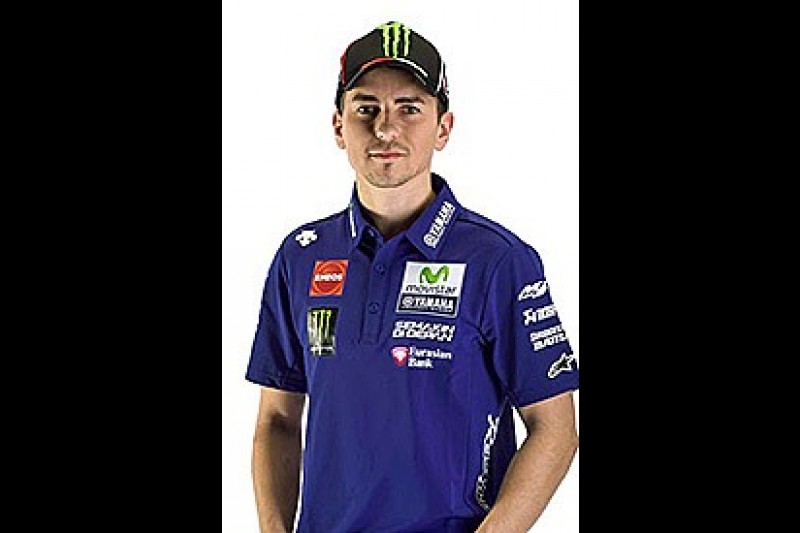 "Last year Marquez had a phenomenal year, so we know the level of competition will be super-super-strong, but we have the riders we want.

"I'm totally confident they will go out there and be competitive and win many, many races."

After running Marquez close for the 2013 title, Lorenzo had an awful start to the '14 campaign with a series of early mistakes quickly dropping him out of championship contention.

He admitted during the year that he had not been in proper physical condition for the start of the year following winter surgery to address 2013 injuries, but is adamant he is now in much better shape.

"Maybe last year I took a little too much holiday and made a few mistakes in planning pre-competition," said Lorenzo.

"This year I'm not going to make this mistake and I'm going to be in better shape.

"I feel very good - I'm thin, just like when I was 20. There's no way to measure one's physical capacity, but you get certain feelings and I've never trained so hard or for so many hours.

"Everything was very well planned. I'm working on those weak points from last year."