Lorenzo will leave Yamaha for Ducati at the conclusion of 2016, ending an association that has netted three MotoGP riders' titles over the course of nine seasons.

Contracted to Yamaha until December 31, Lorenzo believes he "deserves" Yamaha's permission to get started with Ducati early, in both the official post-season test at Valencia and in a private session at Jerez one week later.

However, Yamaha is set to only grant Lorenzo clearance to ride a Ducati at Valencia and not Jerez, a position Jarvis surmises as a "good concession".

"Our rider contracts are always until December 31st, and that's the same for Jorge's contract," Jarvis said.

"We spend a lot of money for our riders' contracts and we want to have a return on our investment.

"The last thing you want is that your right to use your rider finishes after the last race.

"With the Valencia test, in the spirit of co-operation amongst the manufacturers and the so-called 'gentleman's agreement', we've let Jorge be available to do the two days of testing.

"We think that's reasonable, we think that that's correct and that's enough."

Lorenzo's replacement Maverick Vinales will be free to test with Yamaha after leaving Suzuki, and Ducati's Andrea Iannone is clear to do the same with Suzuki. 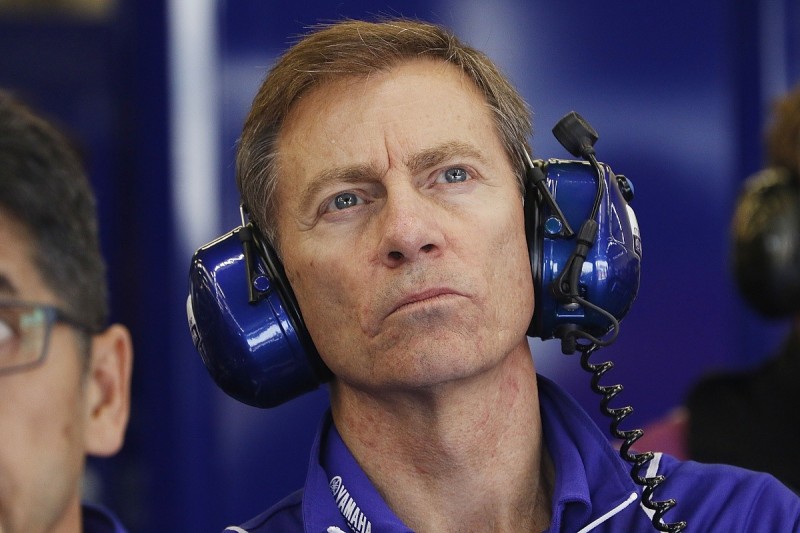 Jarvis added: "Every contract is negotiated based on certain conditions.

"Our contracts are negotiated on the condition that the rider is not free to do any other activities until the end of the term.

"We are willing to play the game and do what we think is normal to allow the riders to have an exception to step out of their contract for two days at Valencia.

"To do more, you give the hand and then somebody takes your whole arm."

Ducati won a race for the first time since 2010 in August with Iannone at the Red Bull Ring, and has continued to make progress that is likely to be aided by Lorenzo's arrival.

Jarvis conceded that Ducati's improving competitiveness was a factor in the decision.

"We all know that Ducati at Qatar [the opening round] is very very strong and we know Jorge at Ducati is very, very strong, so he will be a serious threat next season from the first race.

"It's sport, but it's not charity, this is business.

"Our riders are being paid a large amount of money to perform, to bring our brand to the front. And that's the same for Ducati."