Ousted Yamaha MotoGP rider Maverick Vinales will make his Aprilia debut at the end of August in a test at Misano ahead of his full-time bow in 2022.

Vinales was suspended by Yamaha following the Styrian Grand Prix after he was found to be trying to deliberately damage his bike’s engine.

Last week Yamaha announced it had parted way with immediate effect with Vinales, with the Spaniard having already agreed a one-year deal with Aprilia to partner Aleix Espargaro in 2022.

Autosport reported last week that Aprilia was moving to try and get Vinales on its bike as soon as possible in 2021, with it thought a test was on the cards at Misano for the end of the month.

Aprilia has now confirmed Vinales will ride the RS-GP for the first time on 31 August and 1 September at a two-day Misano test.

"From a technical point of view, it is always fascinating to listen to the impressions of a rider who is testing your bike for the first time,” Aprilia CEO Massimo Rivola said.

“Especially with a champion like Maverick, who we are pleased to welcome into the Aprilia Racing family.

“After the great work carried out on the track by the racing department over the last two years, we are adding yet another piece to the path of growth that we are undertaking with encouraging results. 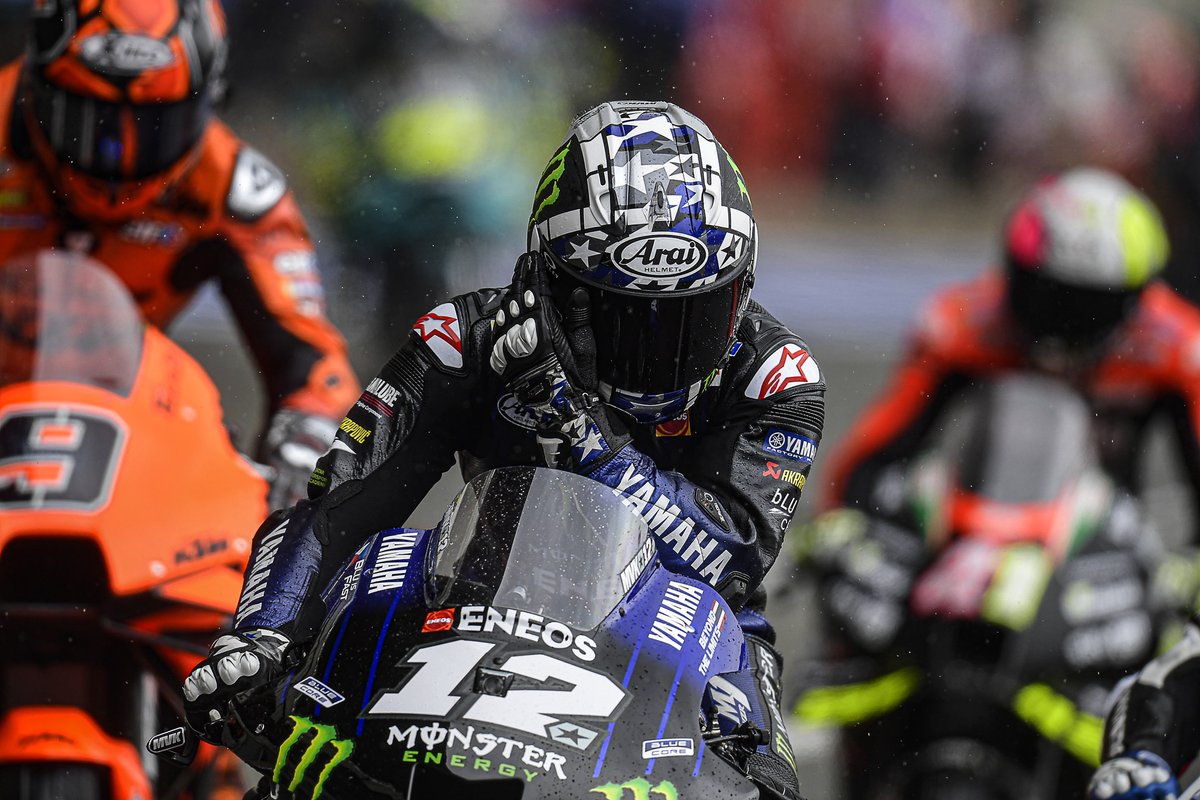 “Clearly the first approach involves a very practical adaptation phase, in terms of ergonomics and setup, which we know vary for each rider.

“But I'm sure that Maverick's talent and speed will come to the fore right away and I can't wait to start working together.”

This test would give Aprilia enough time to evaluate whether Vinales is ready to race the RS-GP as soon as the Aragon GP on 12 September, with the San Marino GP at Misano taking place the following week.

It is unclear how Vinales’ signing for 2022 and this Misano test will affect Andrea Dovizioso’s relationship with Aprilia going forward.

The 15-time MotoGP race winner signed up to a test programme with Aprilia earlier this year in as part of a bid to get back onto the grid full-time next year, but Vinales’ signing has shut the door to him at Aprilia in terms of a race ride.

The Italian has since been linked to a potential return with SRT in 2022, which is set to undergo a rebrand following the departure of Petronas as title sponsor at the end of the year.

Vinales’ place at Yamaha has been taken by test rider Cal Crutchlow for this weekend’s British GP, but it’s unclear whether the Briton will see out the season on the factory M1.