Valentino Rossi does not understand his "bad" pace in MotoGP's Aragon Grand Prix, which left him 23.6 seconds from the win in eighth place 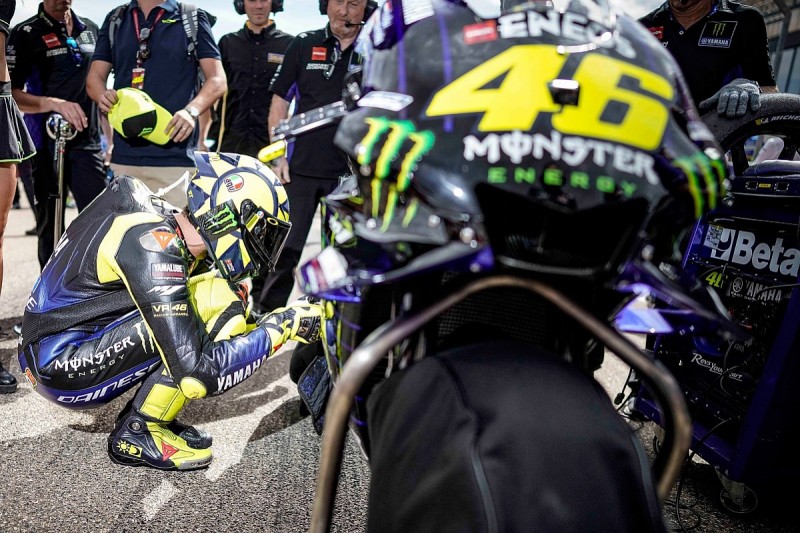