Jack Miller topped Friday practice at the MotoGP Valencia Grand Prix. Here’s how and when to watch qualifying.

After wet conditions curtailed the top lap times in the first practice session, dry weather saw Jack Miller claim the fastest time of the day on his factory Ducati, beating Honda’s Pol Espargaro by just 0.012s after the Spaniard suffered a late fall in FP2.

Francesco Bagnaia grabbed third place on the sister factory Ducati bike ahead of Suzuki’s Alex Rins and Pramac Ducati’s Jorge Martin, with the Italian calling it his “best Friday ever in Valencia”.

That left a frustrated Fabio Quartararo just outside in 11th place for Yamaha, with the new MotoGP world champion admitting he felt “totally lost” on his M1 during Friday practice. 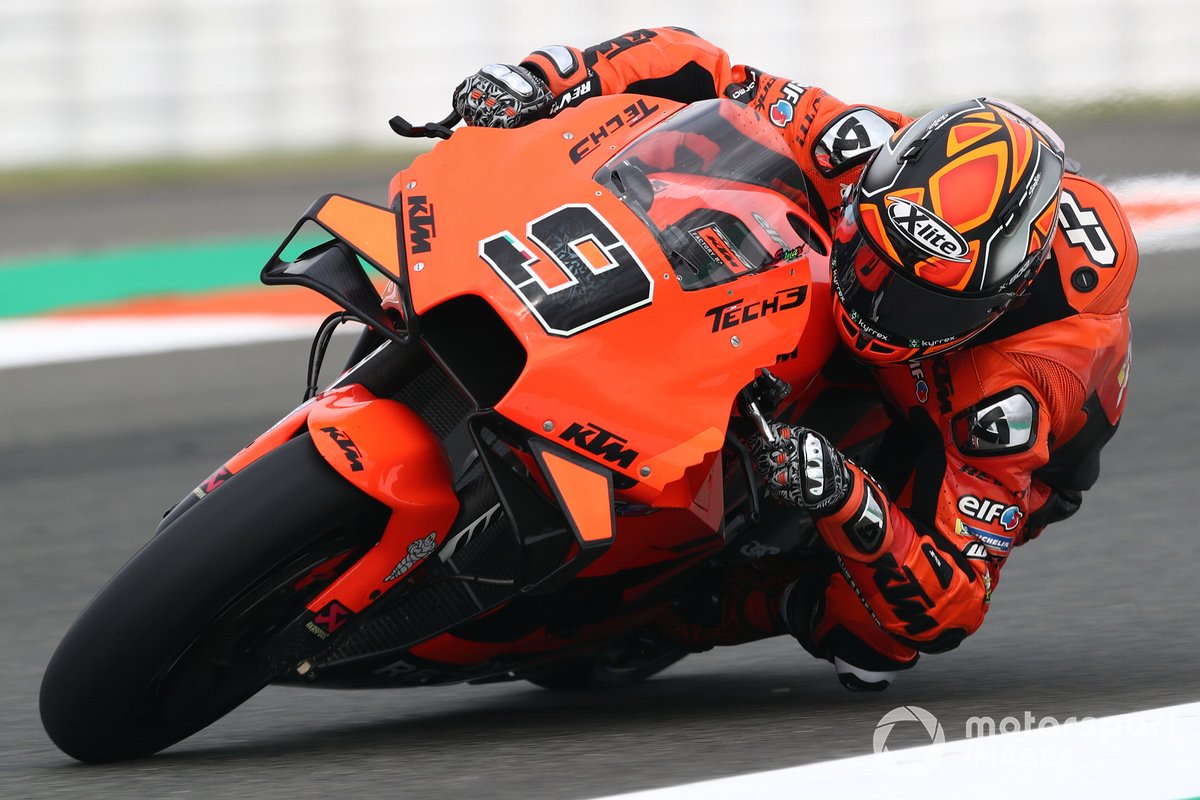 How can I watch Valencia MotoGP qualifying?

Valencia MotoGP qualifying will be broadcast on BT Sport 2, with the programme starting at 11am GMT to also cover qualifying for the Moto3 and Moto2 classes.

TV Channel: BT Sport 2
Start time: 11:00am GMT
MotoGP also offers its own live online video streaming service which is available to stream in the UK.

What's the weather forecast for qualifying at Circuit Ricardo Tormo?

Dry and sunny weather conditions are forecast for qualifying at Circuit Ricardo Tormo on Saturday afternoon, with a very small chance of rain and highs of 21 degrees Celsius - two degrees warmer than qualifying for the Algarve GP last time out.