Marc Marquez believes Honda can be “strong team” in MotoGP in 2023 with Joan Mir as a team-mate due to the 2020 world champion’s ‘adaptability’.

As part of Honda’s attempts to dig itself out of the dearth it is currently experiencing in MotoGP, having gone throughout 2022 without a victory so far and failing to come close to the title in the last three seasons, the Japanese brand is overhauling its line-up for 2023.

At LCR, Alex Rins has signed a two-year deal with Honda to replace Gresini-bound Alex Marquez, while 2020 MotoGP champion Mir will move to the factory squad.

Asked by Autosport during his visit to the paddock at the San Marino Grand Prix what he felt Mir could bring to the team, Marquez said: “For me, I mean Mir is one of the best riders available in the market, especially because he is able to adapt.

“You can see him riding a motocross bike, flat track, [driving] a kart, in mixed conditions.

“He’s always there and he’s a world champion in MotoGP. So, I think we have a very strong team.

“The riders, Mir and myself, I think we can be a strong team.

“But we need to work together, and when I say together it’s with Honda to achieve the main goal which is to fight for the championship and win races.” 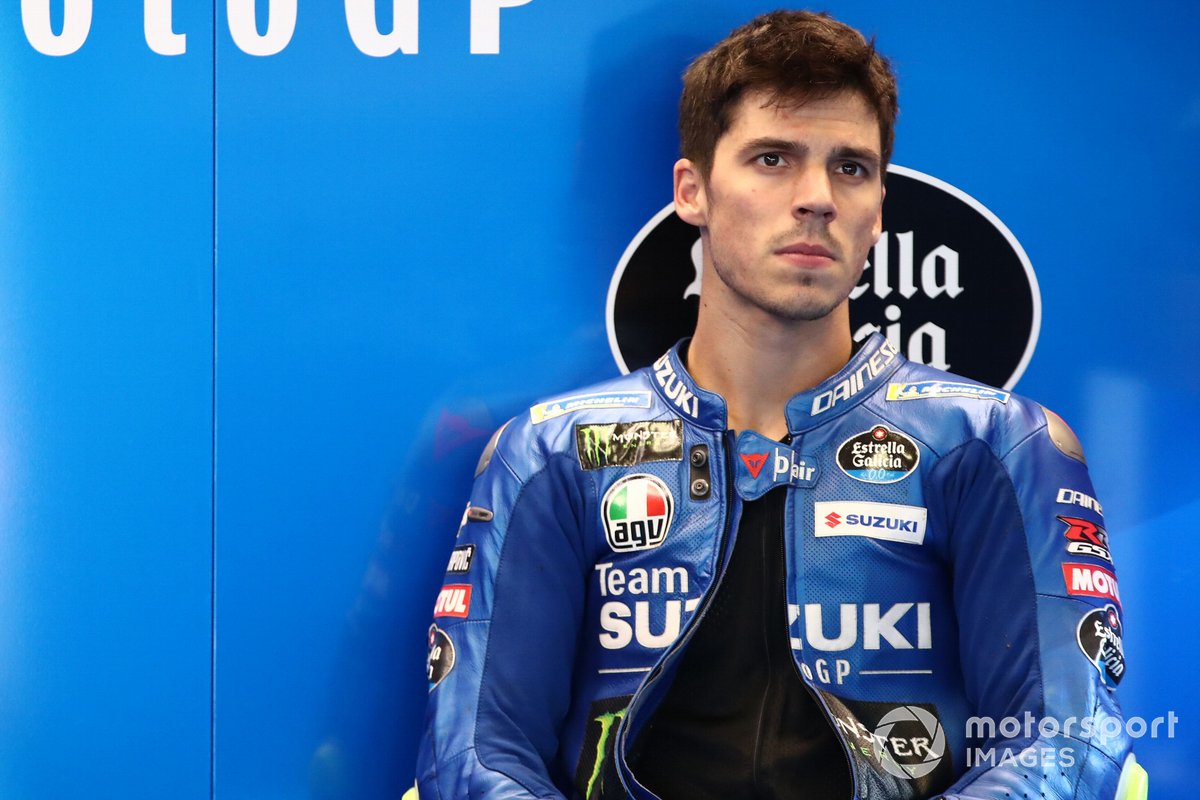 Both Mir and Rins were put onto the rider market unexpectedly back in May when Suzuki made the shock announcement that it would be quitting MotoGP at the end of 2022.

Marquez returned to riding after three months away following a fourth major operation on the right arm he broke in 2019 in last week’s post-race test at Misano.

Completing running on both days, Marquez admitted he was “suffering more than enjoying” his comeback.

This week it was confirmed Marquez would make a return to the grid at this weekend's Aragon Grand Prix.