VR46 Ducati rider Luca Marini says the absence of his MotoGP legend brother Valentino Rossi won’t change much on-track for him, but he'll miss their paddock get togethers in 2022.

The new MotoGP season begins on Friday with the first free practice of 2022 at the Qatar Grand Prix and will mark the first new premier class campaign not to feature Valentino Rossi since 1999.

The VR46 name will still be present on the grid in the form of Rossi's new Ducati satellite team, which will field his brother Marini and Moto2 graduate Marco Bezzecchi.

Marini admitted on Thursday ahead of the Qatar GP that the feeing in the garage and on track “will be the same” as normal in 2022, but will notice Rossi’s absence more in the paddock when the series returns to Europe.

“Sincerely I think the feeling on the track and also in the garage will be the same, because you are too busy with your work,” Marini said as he gets set to start his sophomore year in MotoGP.

“You need to stay fully concentrated all the day in what you need to do. So, for this it will be the same.

“But what will change the most for sure will be in Europe, because with his motorhome all the VR46 Academy riders and myself especially, we had a key point in his motorhome for seeing each other and for talking about the track, the conditions, the tyres, or just to have a little bit of free time and talk about other things – not only motorsport.

PLUS: How Ducati has formed its 2022 MotoGP super team

“This maybe is a bit of a pity. I hope we can have another place to stay in close contact with each other.

“Also, with my brother I will still stay in touch every day and he will participate because this team is his own project.” 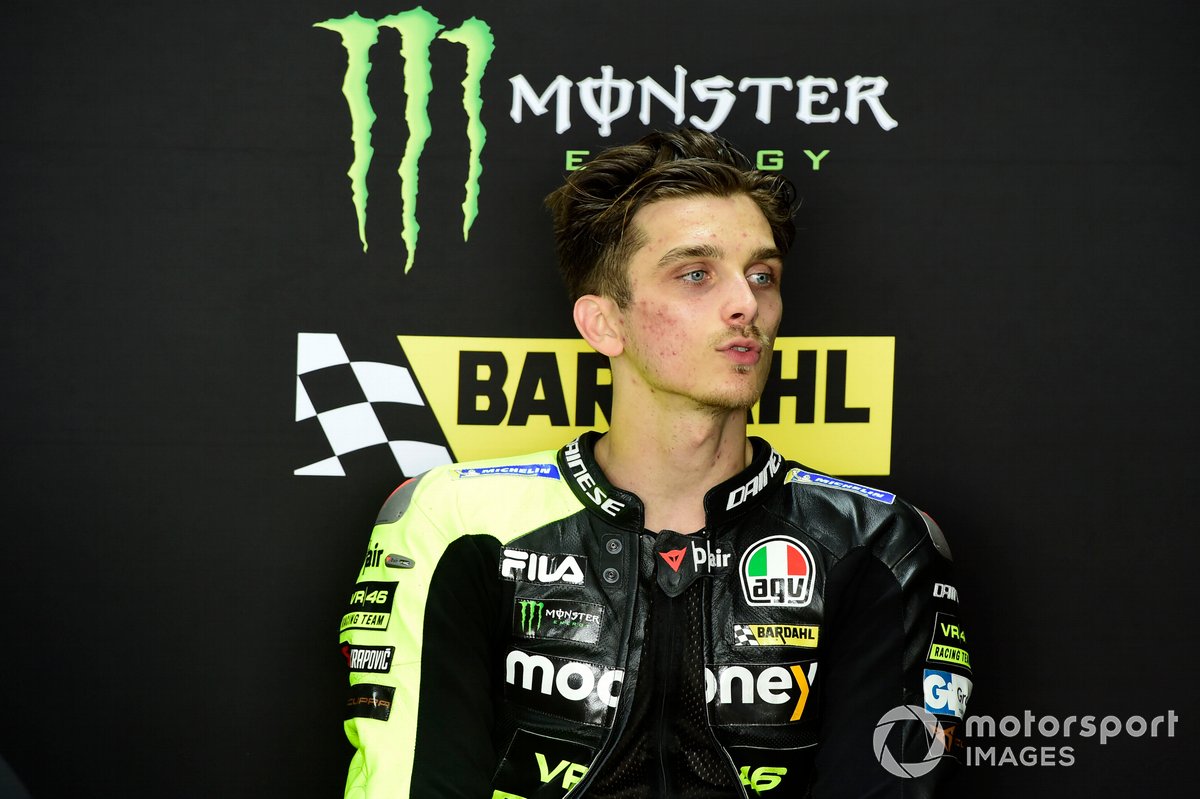 Marini’s team-mate Bezzecchi added that making his MotoGP debut with Rossi’s team is something that has made him “very proud”.

“Of course it’s a very, very special for me because in the end he has always been my idol, my favourite rider, my inspiration also,” Bezzecchi said of racing for Rossi.

“For me it’s special. I’m very proud and very happy to be in this team.

“Yesterday I was texting with Vale and he is also very happy. So, I can’t wait.”

Rossi's VR46 squad was due to have title sponsorship from Saudi oil giant Aramco, but a deal never materialised after months of conflicting statements from both camps last year.

At its official launch event last week, VR46 explained that the Aramco deal fell through because of the timing of the contract.