Remy Gardner says the situation with KTM’s MotoGP bike right now is “bleak” as he calls for “help” from the Austrian manufacturer to bring updates.

KTM made a strong start to the 2022 season with its new RC16 after an initially difficult testing phase.

Brad Binder took second in the Qatar Grand Prix and Miguel Oliveira won in a wet Indonesia, but results have been far more inconsistent since then.

Tech3 rookie duo Gardner and Raul Fernandez scored three points between them in the first six races, with the former finishing 15th and 14th in Qatar and Portugal.

After Friday’s practice at Le Mans, in which Binder was the highest-placed KTM on the combined times in seventh while the other three were 21st, 22nd and 23rd, Gardner laid bare his frustrations.

“I think we’re pretty much all struggling, except Brad who is somehow able to pull out a time,” said the 2021 Moto2 champion.

“But we’re all kind of a bit lost I think. It’s hard, hard weekend.

“It was hard in Jerez, hard here. It’s pretty bleak at the moment.

“Looking at past results, seems like here [Le Mans] is not a bad place. 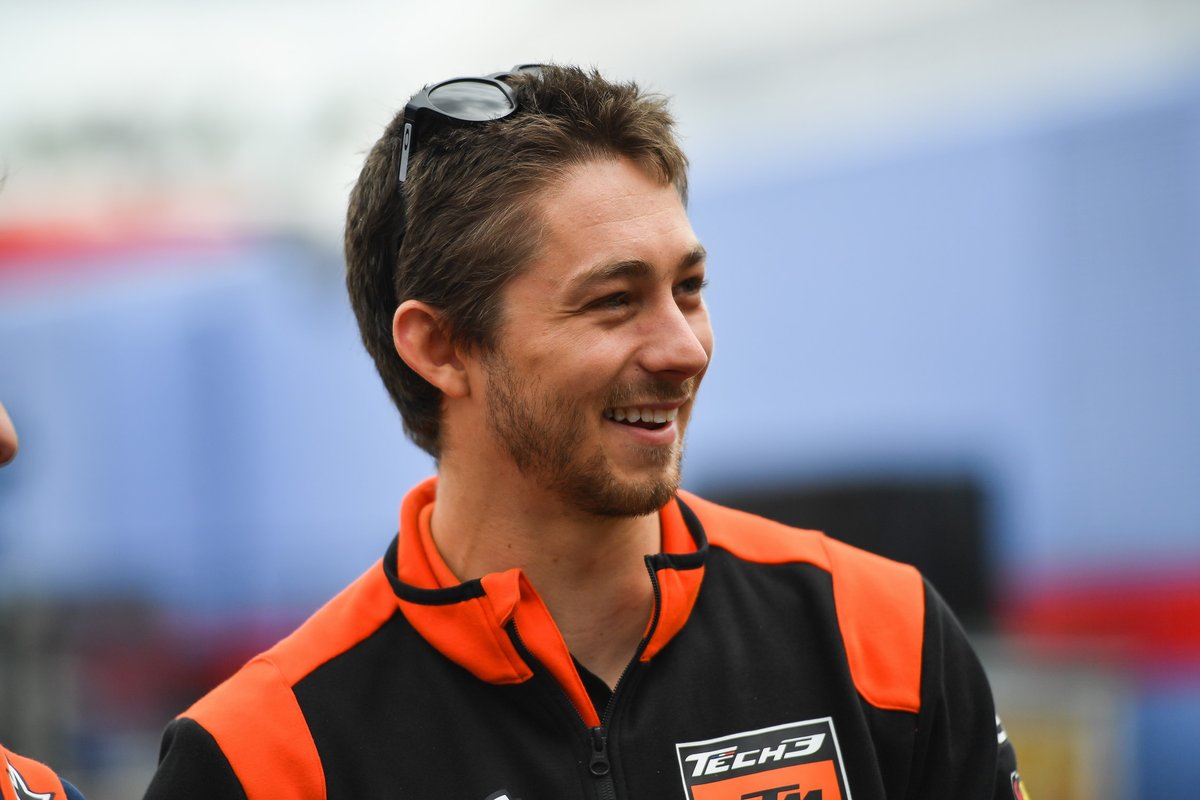 “But seems like we’ve gone backwards, honestly. It’s tough at the moment, we need some help because we’re all struggling.

“It’s not just me; it’s me, Miguel and Raul. Brad’s the only one who can sort of put something together, with his radical style he manages to do it.”

When asked where he is struggling in particular, Gardner responded: “Everywhere. Turning, stopping, acceleration, horsepower. Just a few things, we need some help.

“We’ve gone up, down everywhere, chased our tail and can never get it to really work.

“We gain something, we lose something, it’s never putting a package together. It’s going to be a tough weekend.

“We need material. We’re kind of stuck with what we’ve got, there’s nothing else. We need some material, we need new parts, new things.”

“I don’t know, I’m not sure,” he said when pressed on if he felt KTM was doing enough.

“I don’t know what’s in the pipeline or if something’s coming at all. I don’t get in that deep to be honest, I think I’d go crazy if I did.”