The Gresini Racing team has become the first MotoGP team in 2022 to unveil its new motorcycles as it begins its partnership with Ducati.

The veteran Italian squad, which has raced in the premier class full-time since 2002 – having made its debut in 1998 – returns to running as a truly independent team in 2022 after a seven-year stint starting in 2015 as Aprilia’s factory entrant.

The team was rocked in February of last year when founder and team boss Fausto Gresini tragically passed away from COVID-19.

While the team admitted later in the year it initially wasn’t sure it would survive that loss, Gresini Racing continued on with its plans for 2022 as the late Gresini’s wife Nadia Padovani took over at the helm.

Signing a two-year deal with Ducati to field GP21s from this year, Gresini will run double MotoGP podium finisher Enea Bastianini – who comes over from the defunct Avintia squad – and Moto2 graduate Fabio Di Giannantonio. 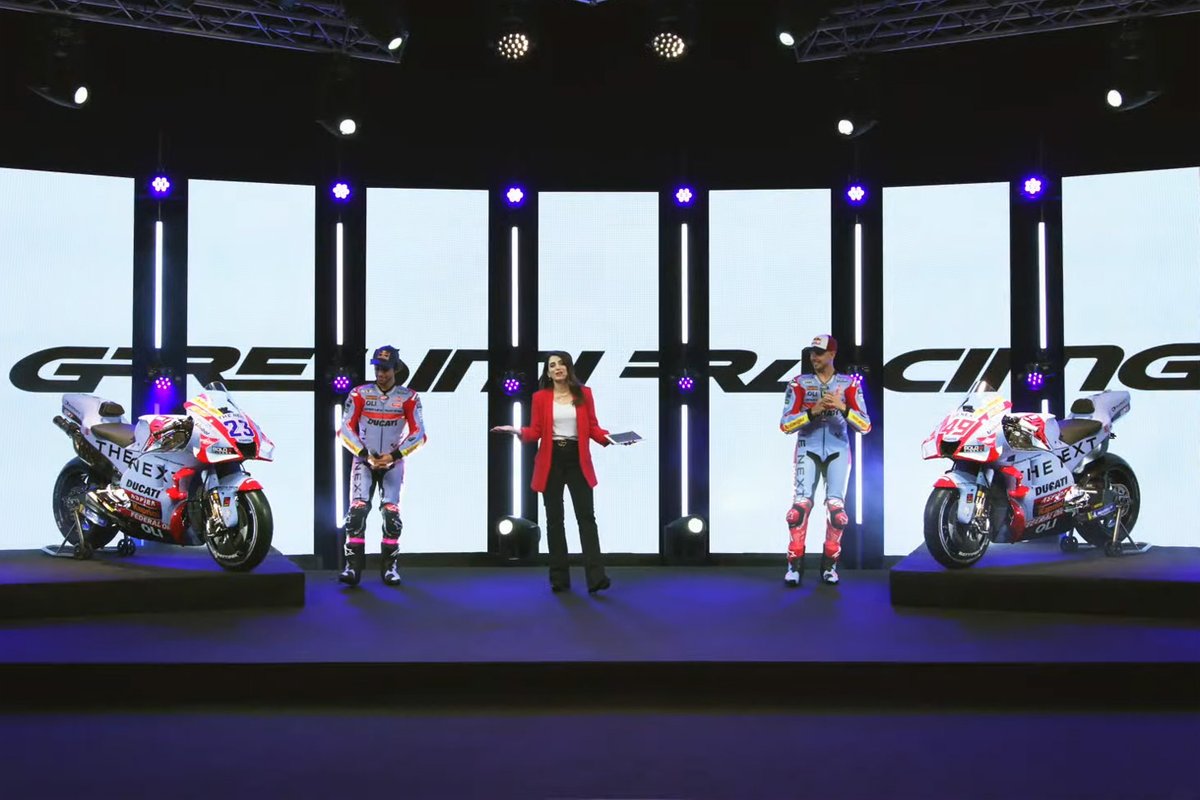 “We’re finally presenting a project we strongly believed in and one we have been working non-stop for during the last year,” Padovani said.

“We’re very motivated and we ended up being the first MotoGP team to present itself; plus, I believe our bikes are beautiful – and I hope all the others will like them, too.

“I would like to think Fausto is looking at us from above and that is proud of his family.

“There is almost no distinction between natural and work families, we’re one.

“I must say that I saw both Diggia and Enea in great shape and eager to start: we’re aiming at being among the protagonists and show up at the parc ferme sometimes.” 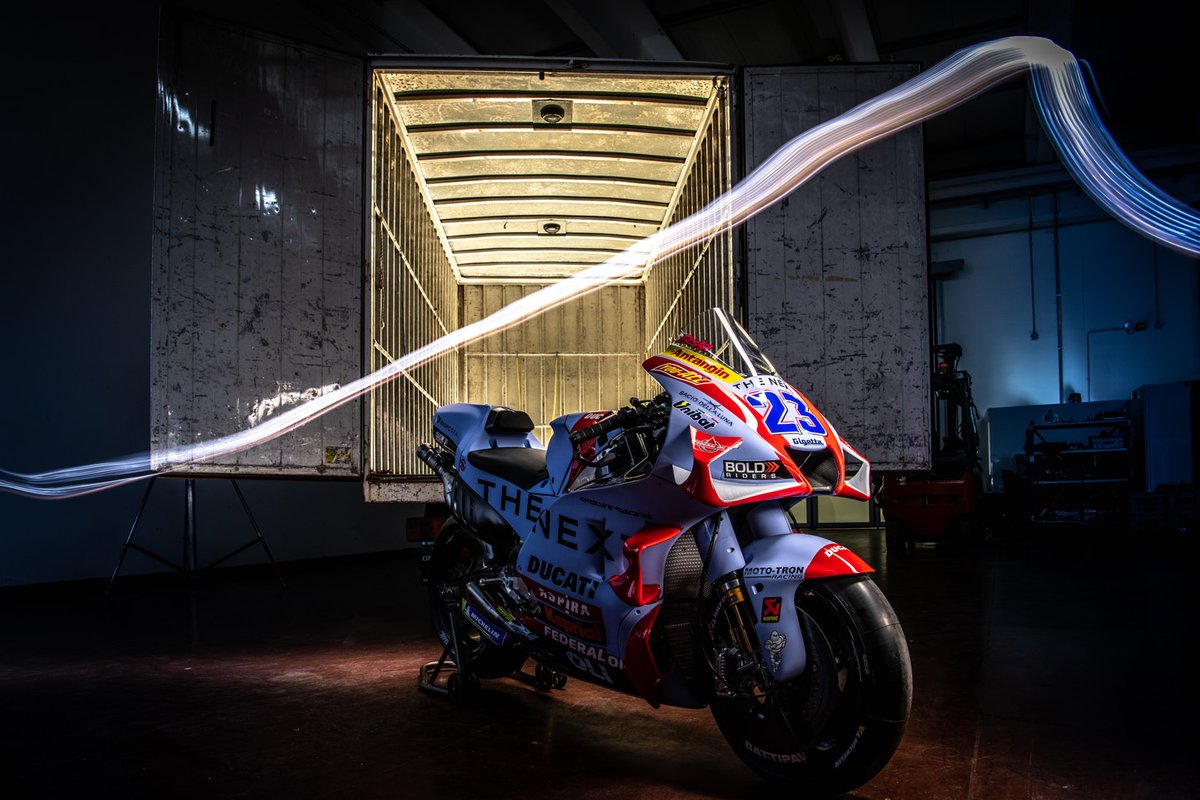 With its MotoGP project for 2022, Gresini has scaled back its presence in the other classes by ending its Moto3 project.

Gresini will be one of four teams running Ducati machinery in 2022 alongside the marque’s factory squad, Pramac Racing and Valentino Rossi’s VR46 team – which has taken over Avintia’s grid slots.

Ducati general manager Gigi Dall’Igna confirmed during the team launch that Gresini will have “full support” from Ducati Corse in 2022.