Ducati is keen to continue fielding six bikes in MotoGP beyond the 2021 season and has been in contact with Gresini Racing about a potential tie-up.

The Italian manufacturer is the only one of the six present on the current MotoGP grid who supplies bikes to two satellite squads on top of its factory effort.

“In our case, the idea is to continue in the coming years with six bikes, i.e. with a second independent team,” Ducati’s sporting director said.

“It is a system that we are very comfortable with.

“It is also a way of being able to keep some riders who we believe have earned the right to be in MotoGP.” 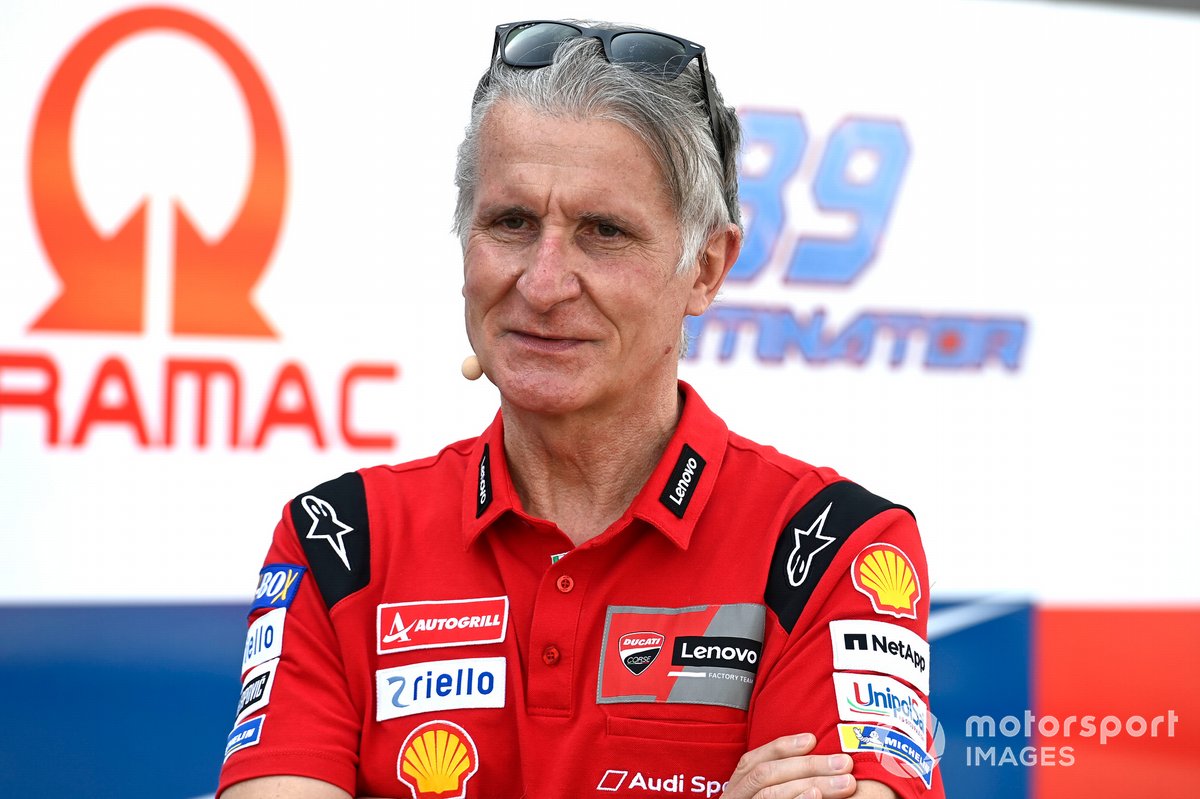 Ducati’s desire to continue running six bikes beyond this season hinges on a number of factors, with the make-up of the 2022 grid still in a state of flux.

Next season is the first of a new five-year contract cycle between MotoGP, the manufacturers and the independent teams.

Ducati, Yamaha, KTM and Honda all confirmed its stay in MotoGP beyond 2021, while the deal between the international road race teams’ association (IRTA), which represents the satellite teams, and Dorna Sports has already been renewed.

Avintia will not be on the grid after 2021, with the team confirming late last year its decision to quit MotoGP at the end of its current contract period.

Those two grid slots are set to go to a Valentino Rossi-supported entry, which backs Luca Marini’s side of the garage, with the rookie running VR46 colours on his Ducati.

Gresini – which was the first satellite team to commit to MotoGP for 2022 – will no longer be Aprilia’s factory entrant next season, with the Italian team looking like the strongest contender to link up with Ducati.

Ducati’s hopes to continue fielding six bikes will also depend on what Suzuki and Aprilia do in terms of its own satellite operations.

Both marques currently only field two bikes, but both have expressed a desire to supply a customer outfit from 2022. 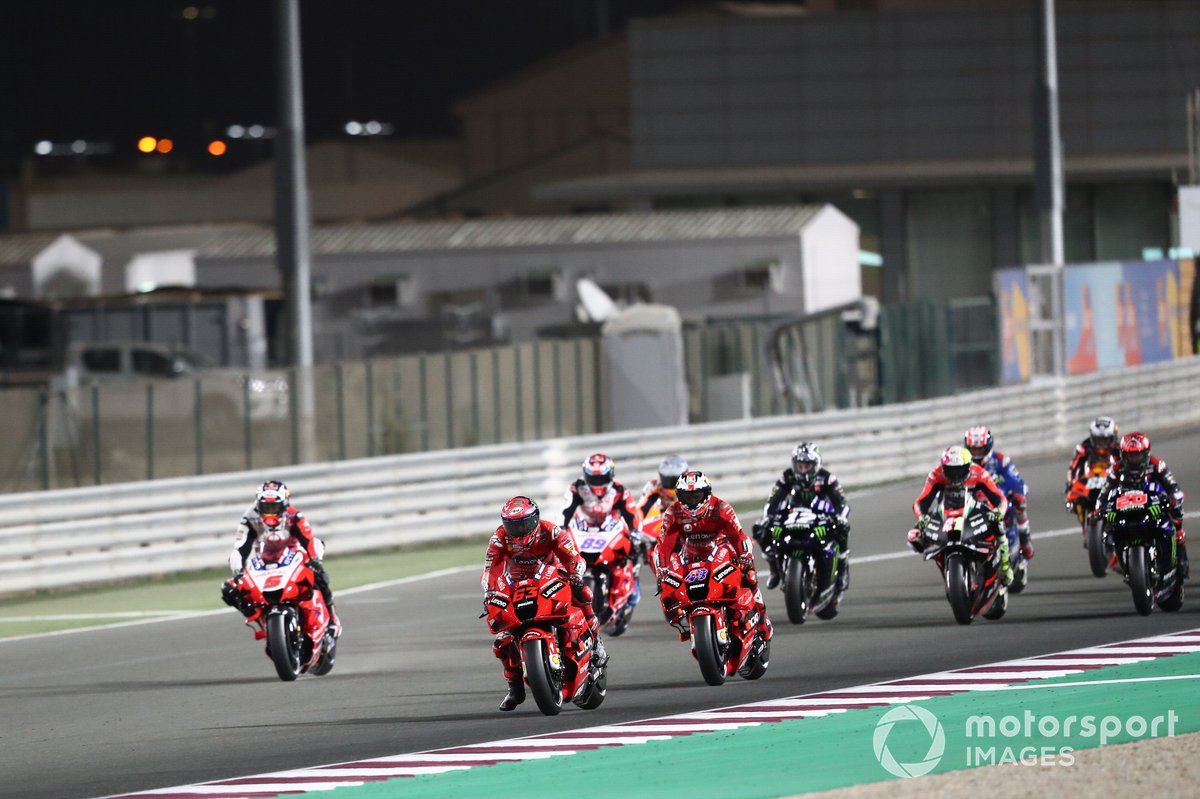 The MotoGP grid is currently made up of 22 bikes, with that number capped at 24, meaning satellite operations for Aprilia and Suzuki would stop Ducati from continuing to field six bikes unless another independent team severs ties with their current manufacturer.

Yamaha boss Lin Jarvis confirmed earlier this year the Japanese marque’s discussions with satellite teams will centre on Petronas SRT – whose current three-year deal with the marque expires this year – and VR46, with talks set to begin over the next two months.

SRT boss Razlan Razali hasn’t ruled out a tie-up with another marque, or even joining forces with VR46 in 2022, but stressed any future decision will be dictated by Petronas’ wishes.

At KTM, Tech3 boss Herve Poncharal revealed earlier this year a new first-draft deal with the Austrian marque had been tabled and talks about extending their partnership were at an advanced stage.