Cal Crutchlow says it’s “sad for MotoGP” that no British rider will race in the premier class in 2021, after Aprilia elected to field Lorenzo Savadori instead of Bradley Smith.

Aprilia unveiled its revised line-up at its launch event last week in Qatar, though it had originally intended to pit Savadori and Smith against each other in testing to determine who got the final race seat.

The Italian marque explained its decision was partly motivated by the internal effect signing Savadori had, but stressed it hoped to continue working with Smith as a test rider in 2021.

With Crutchlow stepping down from racing at the end of last year to become Yamaha’s test rider, the 2021 season will be the first since 2010 with no British representation on the grid.

Asked about this, Crutchlow says he expected Smith to get the nod from Aprilia and says this not happening was “disappointing”.

“Obviously it’s sad for British fans not to have a rider racing in MotoGP this year,” the three-time MotoGP race winner said.

“It’s sad for MotoGP. I think historically they’ve had some good British riders over the years and it’s disappointing to not see a Brit on the grid. 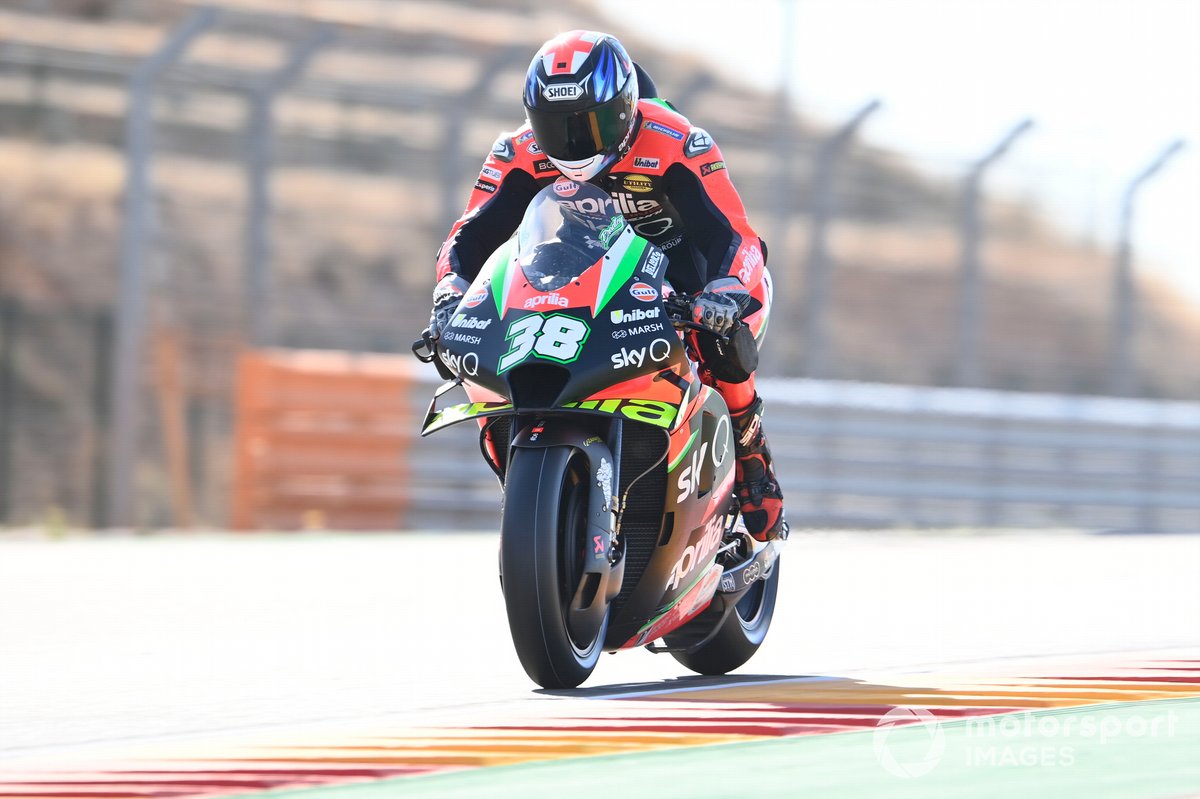 “I honestly thought that Bradley would be racing for Aprilia, but I’m not surprised about the news because as we know teams, manufacturers make different decisions and strange decisions sometimes.

“We know Bradley can ride a motorcycle, he’s been competitive over the years and he’s been a good test rider as well.

“I think his work ethic is very good, but I don’t really understand the decision. But it’s not really anything to do with me either.

“All I’d say is yes it’s a shame there’s no British rider on the grid.”

When pressed on whether this should worry British fans, Crutchlow added: “Do we have to be worried about British riders coming to MotoGP, I don’t know.

“Obviously, we have good talent in the Moto2 and Moto3 class.

“The guys he was battling with have come to MotoGP, so it shows he has the talent to come as well.”

Crutchlow made his first appearance as a Yamaha test rider in the Qatar test last week, but revealed during a media debrief that he has been suffering from chronic lower back pain since the end of last season and is unsure why.