Gresini Racing’s Enea Bastianini says the fact he is still leading the MotoGP championship standings after the Indonesian Grand Prix is “not really important” after a tough wet race.

The Qatar Grand Prix winner holds a slender two-point advantage in the championship over KTM’s Brad Binder after the Italian struggled to 11th in the rain-lashed Indonesian GP.

Bastianini’s wet weather experience on a MotoGP bike is fairly scant, having only contested two rain-hit GP in the premier class prior to last Sunday’s Indonesian GP – and both of those were flag-to-flag competitions.

Having qualified fifth, Bastianini plummeted down the order on the opening laps of last Sunday’s shortened 20-lap Mandalika race and could only recover to 11th.

Though he continues to lead the MotoGP standings after two races in 2022, Bastianini says this fact is not as important as improving his wet weather form going forward.

“Yeah, well I’m not really happy about this race because I prefer the conditions stay dry,” said Bastianini.

“But it’s ok, I start really slow and after I lost a lot of positions.

“But after seven, eight laps, I bring my pace up and in the end I was fast, I recovered some positions.

“At the end I battled for eighth place, but Binder passed me during the second corner and after I went out. 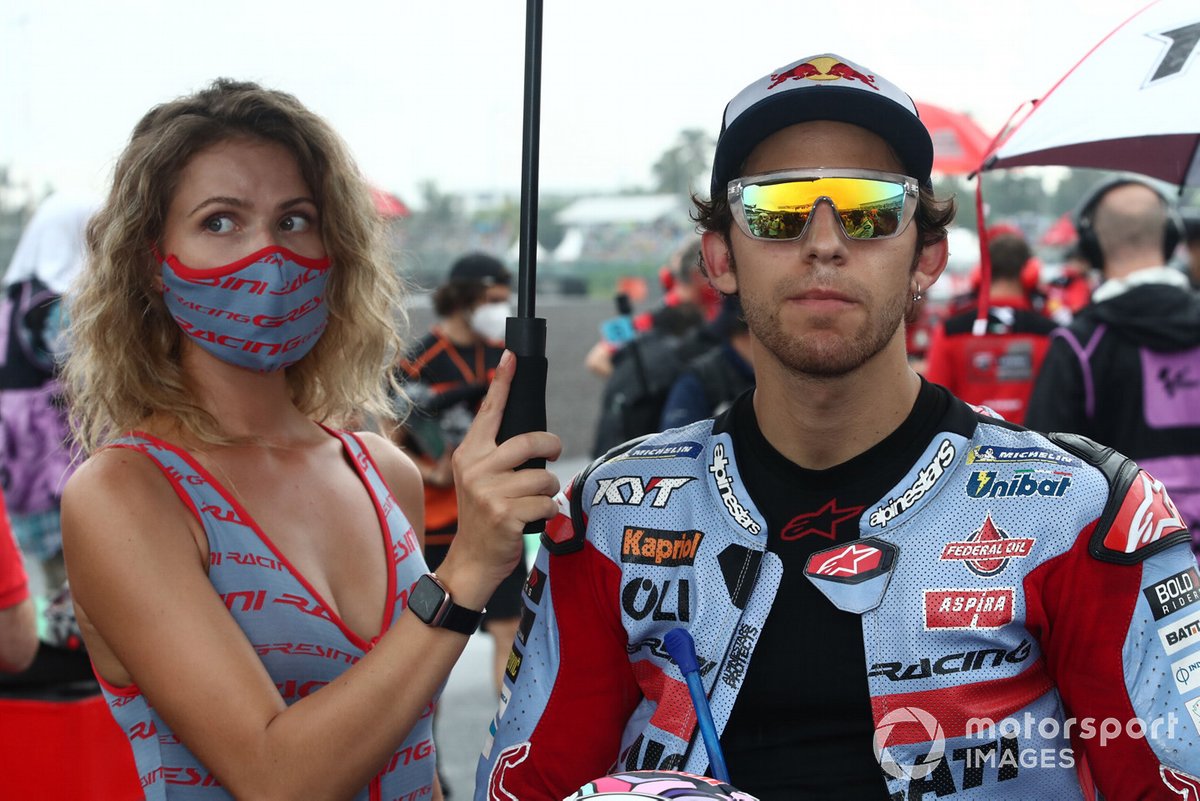 “It was impossible to stay in eighth place.

“Again, I’m the leader in the championship, but this is not really important for me.

“I want to do a better race for the next one if it’s raining.”

Bastianini’s haul of 30 points after the first two races of a season is the smallest tally for a championship leader in the same period since Wayne Gardner back in his title-winning season in 1987 – though the scoring system was different back then, with 15 the maximum on offer for a win.

It also marks the third season in succession where a satellite rider has led the standings after the first two races of a campaign, with Pramac’s Johann Zarco heading the field after last year’s opening contests in Qatar in 2021 and Fabio Quartararo doing the same for Petronas SRT in 2020.