LCR Honda’s Alex Marquez admits it’s “not really easy” to stay calm right now after a bruising start to his 2021 MotoGP campaign but needs to “accept” the situation.

The MotoGP sophomore has only finished one race so far in 2021 having suffered crashes in the Qatar double-header and in last weekend’s Spanish Grand Prix at Jerez.

It’s left him 18th in the standings on just eight points, with the younger Marquez brother struggling to find a set-up to suit the 2021 RC213V.

Having scored Honda’s only podiums in 2020, Autosport asked Marquez how difficult it’s been to remain calm amidst his current form knowing what he is capable of on the bike.

“Well, it’s not really easy honestly,” he replied. “But it’s something that we need to accept and we need to be focused.

“I believe that working with positivity is always working better, so for that reason I’m always positive and I try to see positive things in negative things.

“So that’s it, we need to keep focused and with the team be a real team, [put] everything together and to see the positive things.” 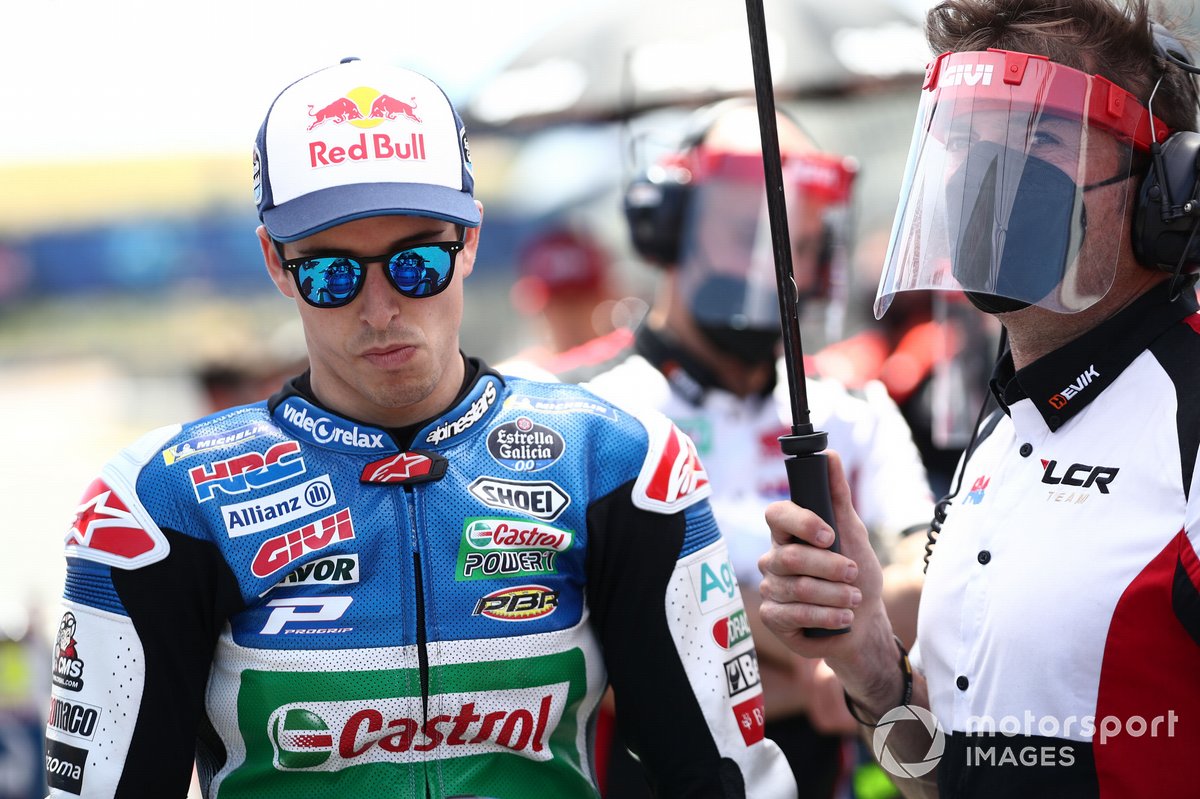 Marquez’s Jerez race lasted just eight corners after contact with Tech3’s Iker Lecuona at the Aspar left-hander, while the LCR rider had been working his way up from 20th on the grid.

“Not even one lap, so a disaster of a race,” he said. “I started quite good and I was recovering some positions in the first corners.

“I overtook Lecuona in Turn 6 and suddenly when I was in Turn 8 I was already in and I felt an impact on the inside.

“It was him. This is something that can sometimes happen in racing and we cannot control.

“I’m sad and angry because it was also a hard crash.”