MotoGP heads to Mugello for the sixth round of the 2021 world championship season, the Italian Grand Prix, after a hectic French event last time out.

Jack Miller secured back-to-back MotoGP wins in a stunning charge at the French GP at Le Mans, coming back from two long-lap penalties for speeding in the pitlane, in a chaotic flag-to-flag race.

Miller, who had the option of a second year on his factory Ducati contract taken up by the Italian manufacturer earlier this week, beat Pramac Ducati’s Johann Zarco by almost four seconds in a hectic race that was hit by a rain shower.

It was also a strong outing for Fabio Quartararo, on his return from surgery after arm-pump wrecked his Spanish GP hopes, as the Yamaha rider claimed third place despite serving his own long-lap penalty for stopping in the wrong side of the Yamaha box during his bike change.

Quartararo’s podium at his home round allowed him to regain the MotoGP world championship lead by one point from Francesco Bagnaia, who finished the race in fourth place for Ducati.

But it was a nightmare race for a handful of MotoGP frontrunners as Honda’s Marc Marquez and Suzuki pair Alex Rins and Joan Mir all crashed out.

The MotoGP paddock heads to Mugello this weekend for the first time since 2019 after last year’s race was cancelled due to the COVID-19 pandemic. 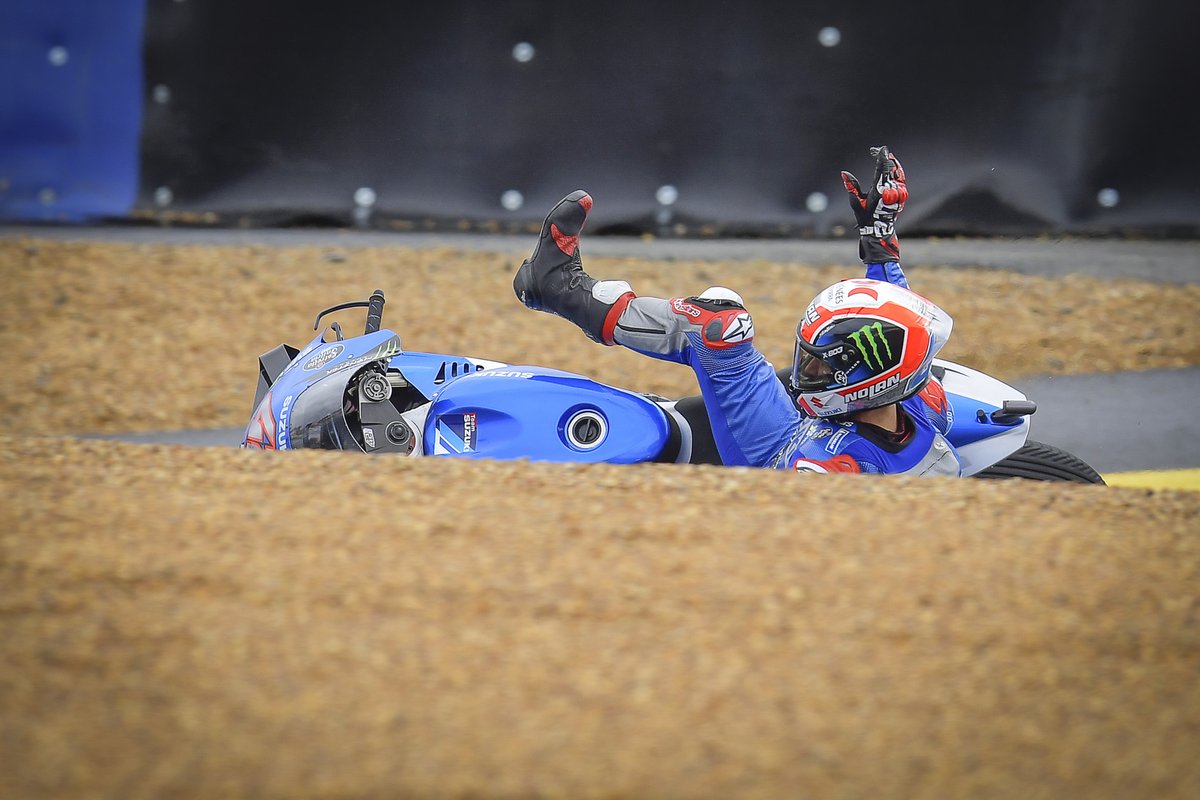 MotoGP will run its standard schedule across the Italian GP weekend, with two practice sessions on Friday that will run for 45 minutes each. On Saturday, third practice will also run for 45 minutes, with the top 10 on the combined FP1-2-3 timesheet automatically entering into Q2 of qualifying. A final 30-minute FP4 session is held on Saturday afternoon ahead of qualifying.

Q1 of qualifying features all riders who did not finish in the top 10 of the combined practice times taking part, with the top two finishers progressing into Q2 alongside the top 10 who gained an automatic spot via their practice times.

Q2 is the pole position shootout and decides the order of the front four rows, with the rest of the grid organised on Q1 times, for the Italian GP on Sunday.

Moto2 and Moto3 are also in action during the Italian GP.

Can I stream the Italian MotoGP?

Viewers in the United Kingdom can also stream the Italian GP by purchasing a video pass from MotoGP.com. A one-off video pass, the remainder of the 2021 MotoGP season, costs £129.85.

Weather forecast for the Italian MotoGP

Mugello is set for mixed conditions throughout the weekend, starting sunny and dry on Friday, but with a chance of cloudy and rainy weather on race day. Highs of 21 degrees Celsius are forecast on race day, which is around four degrees warmer than the French GP.