Three-time MotoGP world champion Jorge Lorenzo has hit back at comments Cal Crutchlow made regarding the Spaniard's role as a Yamaha test rider this year. 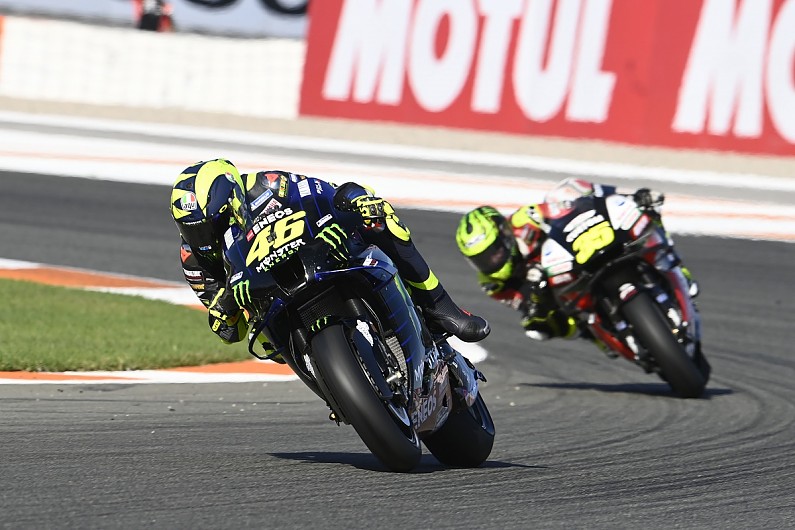