John McPhee came from 17th on the grid to win a dramatic Moto3 San Marino Grand Prix to get back into championship contention after points leader Albert Arenas crashed. 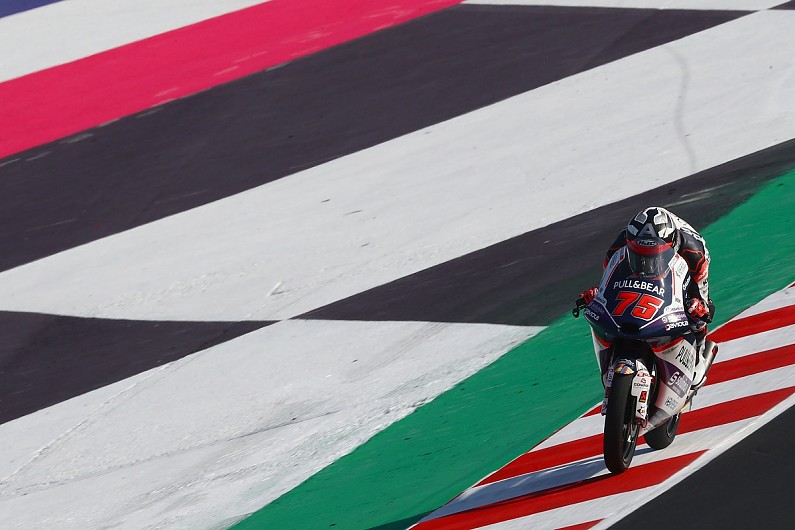