Petronas Sprinta Moto3 rider John McPhee feels he is "proving the performance is there" to make the step to Moto2 in 2021. 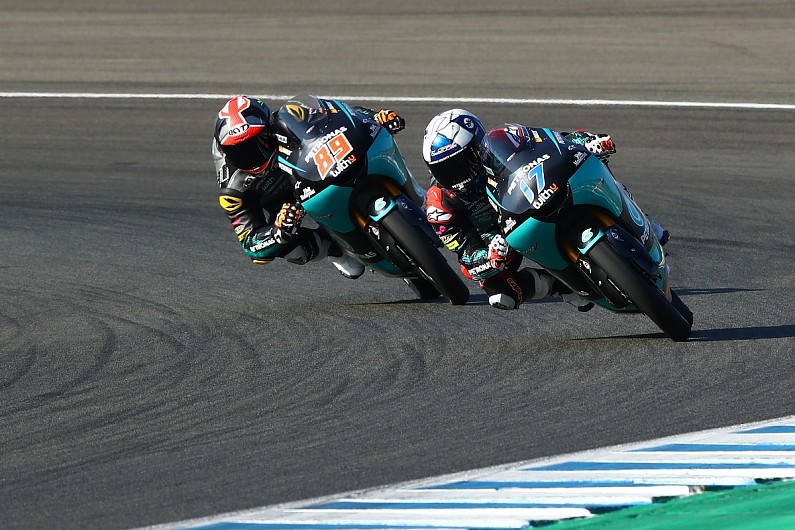