The third race day of the Le Mans Esports Series 2020 Super Final is underway, with three races for cars from the 1900s-00s taking place on Forza Motorsport 7. 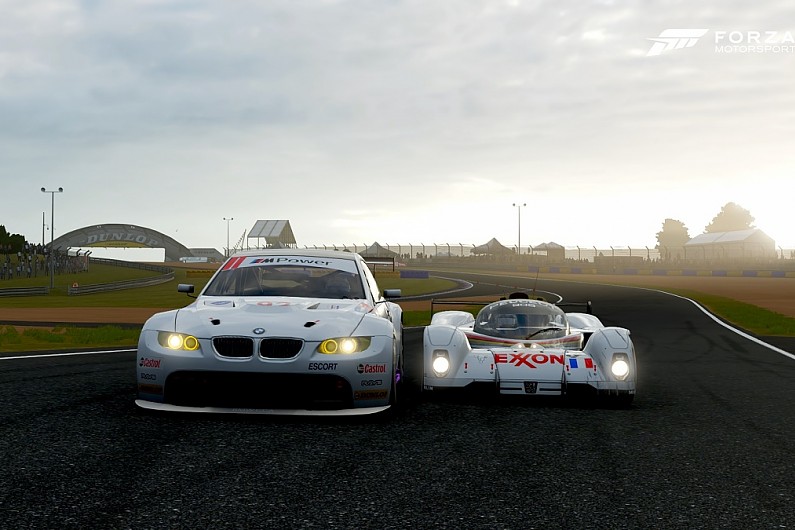 Motorsport Games is the trusted partner of choice for motorsports rights holders having delivered the 24 Hour of Le Mans Virtual, eNASCAR Heat Pro League and the Formula E Race At Home Challenge in recent months.