The second race of the Le Mans Esports Series 2020 Super Final is underway, with three races for cars from the 1970s-80s taking place on Forza Motorsport 7.

The first one-hour sprint race kicked off on the Le Mans Bugatti layout with Red Bull Racing Esports in its expected place at the front of the grid.

It was a dominant showing from the team in the 1956 Jaguar D-Type machines as Robin Betka easily won in the Pro class.

The second race at Silverstone featured the same Pro podium, but in a different order, this time using 1958 Aston Martin DBR1s.

Williams Esports was able to overcome Red Bull and take the race win with Isaac Price at the wheel.

Race three was dramatic as the drivers returned to Le Mans on the old circuit (no Mulsanne Straight chicanes).

In the Pro class (1963 Ferrari 250LM), an issue for Red Bull dropped the team down the order and opened up the race as Lazarus and Veloce Esports fought for control of the top spot. 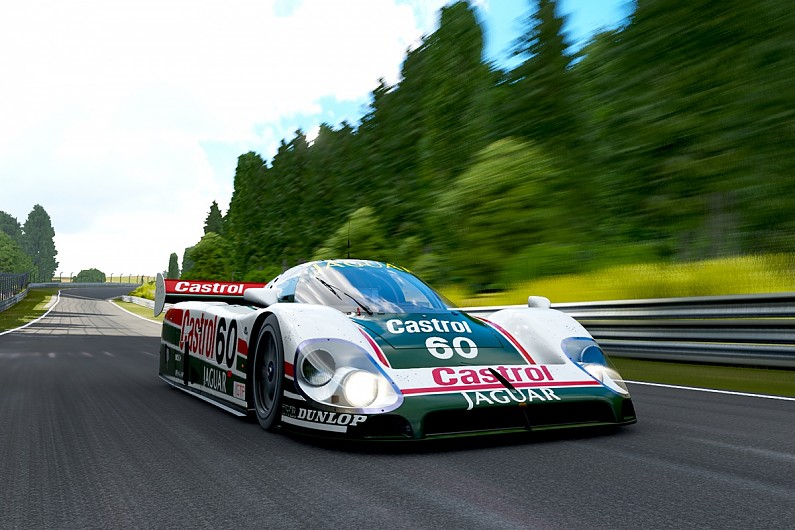