Best known for his role with Mercedes in Formula E, where he is the defending champion, de Vries has plenty of experience in endurance racing and won his class at the Fuji World Endurance Championship race in 2019 with TDS-run Racing Team Nederland.

He also serves as Toyota’s test and reserve driver and has driven the Japanese manufacturer’s Le Mans Hypercar on a number of occasions, and recently made his F1 practice debut with Williams at the Spanish Grand Prix.

PLUS: Why de Vries' F1 practice debut could add a new path to his current crossroads

"After the strong accident yesterday, Philippe Cimadomo will not take part of the coming race, nevertheless all the parties agreed to maintain their participation to the 24 Hours of Le Mans," read a statement from TDS Racing.

"For that purpose, Nyck de Vries will complete the driver line-up alongside to Tijmen Van der Helm and Mathias Beche." 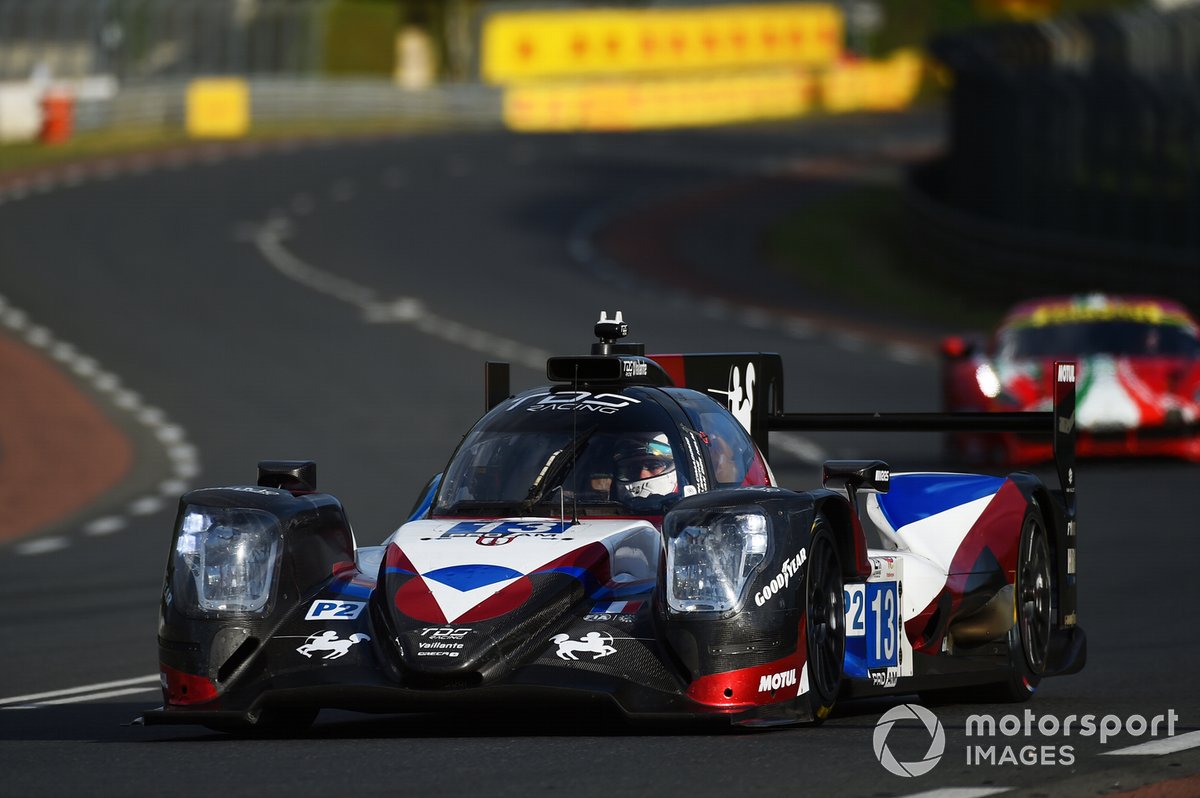 Bronze-rated Cimadomo, 62, was excluded from the 90th running of the French endurance classic on Thursday evening by stewards after being involved in three separate incidents in practice.

The first incident took place in FP1 and involved the #63 Corvette C8.R, with the stewards noting that he "nearly caused an accident at pit entry" in the same session.

The third accident was the most severe and forced TDS Racing to rebuild the car around a new ORECA 07 chassis after Cimadomo suffered a major crash at the Corvette corner in third practice on Thursday.

Although Cimadomo argued that he has had a crash-free run in European Le Mans Series this year and described his incidents in FP1 and FP3 as "momentary lapses", the stewards concluded that "a pattern exists that cannot be ignored at this time".

De Vries’ appointment will mean TDS Racing switches from the pro/am sub-division, in which teams are obliged to run at least one bronze-rated driver, to the regular LMP2 classification. The Dutch driver has platinum status, while Van der Helm satisfies the criteria of having a silver-graded driver in the lineup.