The German's best lap from the two Friday sessions was a 1m20.6459s set during the afternoon; a time 2.3 seconds down on the benchmark set in the same session by Ganassi's Scott Dixon.

"It's a good experience," said the two-time Le Mans 24 Hours class winner. "There is still a lot to learn for me personally. I'm feeling pretty relaxed moving forward. If it comes it comes, and if it doesn't it doesn't."

Luhr's acclimatisation was complicated by the slippery track surface and unpredictable winds; a combination that championship leader Helio Castroneves said presented a challenge to series veterans, never mind those preparing for their first race.

"I'm not sure if it's the wind, or the sand that blows onto the track, but it's certainly very tough," said Castroneves. "It's very slippery, and it's difficult to stop.

"In the morning [the wind] was one way, then in the second [session] it was the other way. It can get very confusing - you're going, 'oh my God, I was doing so well in that corner and now...'

"That's the challenge of this place. It's difficult. And you have all the blind corners as well. So big respect to Lucas to come here. It's a tough business, especially for someone coming for the first time."

Luhr admitted that he derived some comfort from Castroneves' assessment of the conditions. 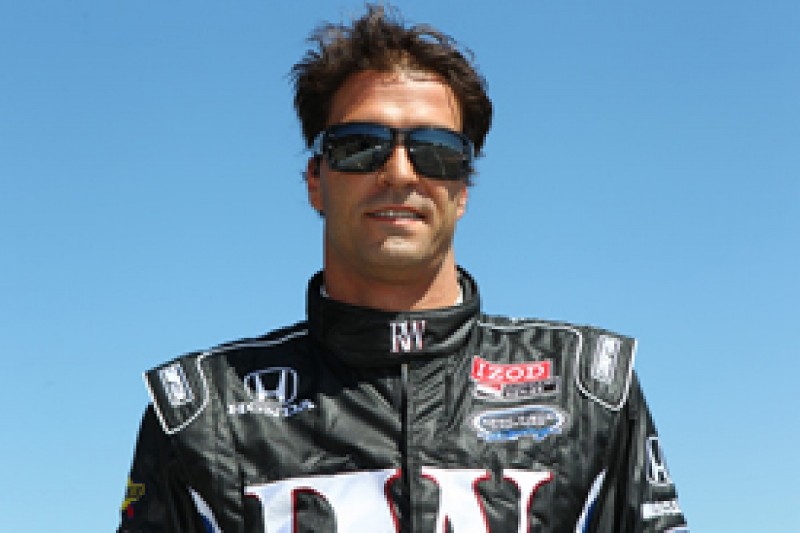 "I thought I was completely lost but if these guys are having the same troubles then I'm happy," he said. "I got out of the car and said, 'I can't be that dumb'.

"It's the same for everybody, so you just have to make the best car you can for race day."

The 34-year-old raced at Sonoma twice before his ALMS GT career in the early 2000s, but said that the experience was of no benefit in preparing him to race an IndyCar on the Northern Californian circuit.

"And the track was different. And it was 10 years ago, and my memory is not that good. So it was a whole new experience."