Pietro Fittipaldi will compete in the IndyCar Series' four oval races this year including the Indianapolis 500 after signing for Dale Coyne Racing with Rick Ware Racing-Honda.

Fittipaldi, who will also be continuing as Haas F1’s test driver this season, will be returning to the team with whom he made his IndyCar debut in 2018.

That season was disrupted after just one race for the Miami-born Brazilian when a car failure in a World Endurance Championship event at Spa-Francorchamps pitched him into the barriers and broke his legs.

He returned to IndyCar before he had fully recovered and drove well over the five final races despite needing a different brake servo to compensate for the lack of force he could put through the brake pedal.

The 2017 World Series Formula V8 champion was then signed by Haas F1 as test driver, and he combined this with a DTM ride in 2019 and F3 Asian Championship campaign in 2020, before making his Formula 1 race debut for Haas. On that occasion he subbed for the injured Romain Grosjean at the final two races of last season. 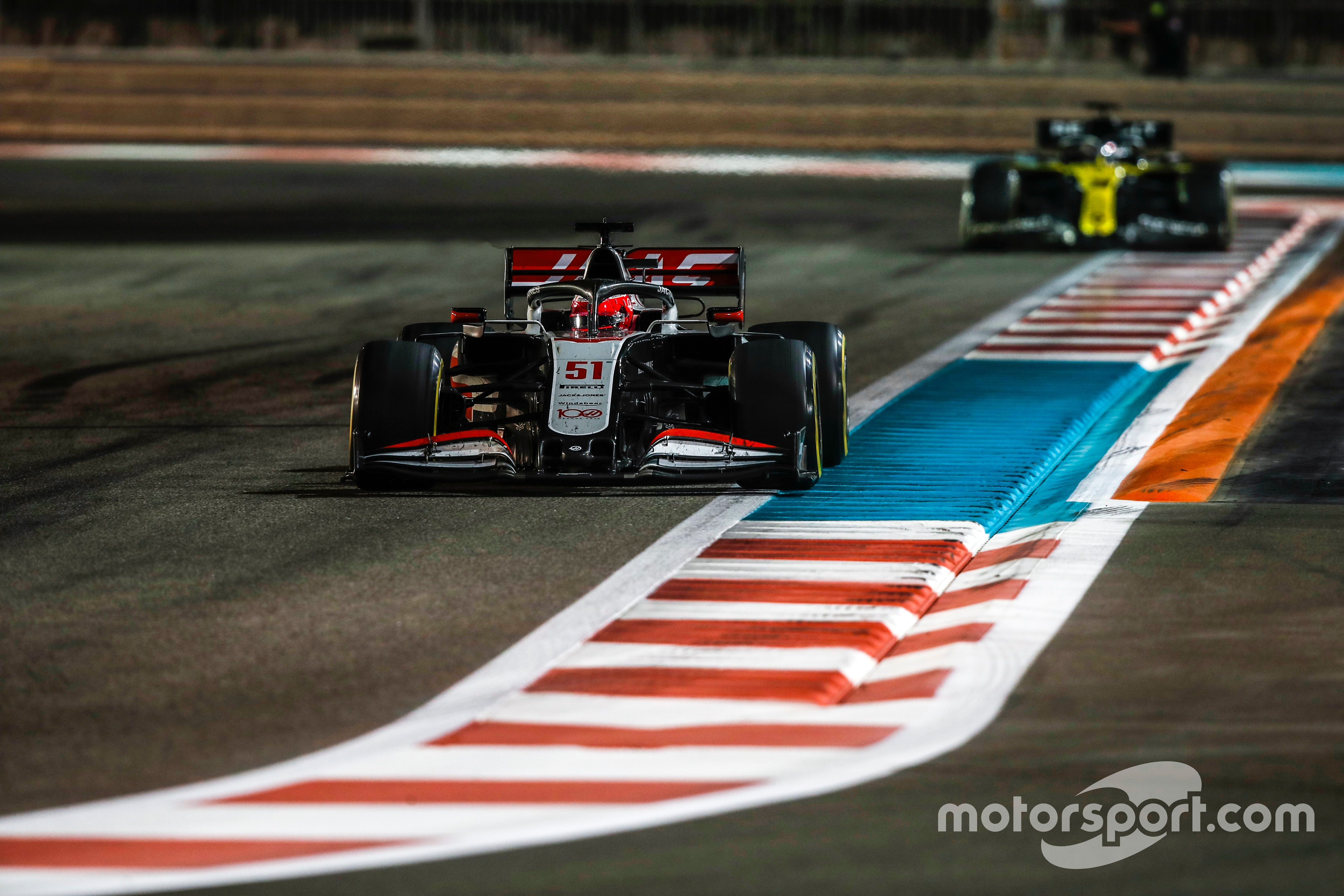 Now Fittipaldi, 24, will find himself subbing for Grosjean again, as the Frenchman has signed for DCR with RWR to compete in the 13 IndyCar road and street course events, but will vacate the cockpit for the Texas Motor Speedway double-header, the Indianapolis 500 and the race at World Wide Technology Raceway in Gateway.

“I'm very happy to be racing the ovals this season in the # 51 car for Dale Coyne Racing with RWR,” said Fittipaldi.

“I'm especially excited for the Indianapolis 500. It's been a dream of mine since I was a kid to race in the Indy 500.

“All of Dale's cars were competitive there last year and the last few years, and we're looking to do the same this year.

“I'm also very happy to be sharing the car with Romain. He's a good friend of mine. Over the years at Haas F1 we've become friends and it’s great to be team-mates with him again.

“Coincidentally the #51 is the same number I used in my Formula 1 debut last year so it's a nice coincidence to have.

“I've worked with some of the guys at Dale Coyne Racing in the past so I'm happy to be working with them once again. I'm sure we'll able to do great things. I'm really looking forward to it.”

Dale Coyne commented: “We enjoyed working with Pietro in 2018, and it’s unfortunate that his season was shorter than planned. So it’s great to be able to give him another chance to do some races in the NTT IndyCar Series and that he has another chance to participate in the Indy 500 and fulfil one of his childhood dreams.

“We look forward to seeing him share our #51 entry alongside his former Haas F1 team-mate Romain Grosjean. It gives us a strong line up for our full-time entry.”

Fittipaldi will be teamed with Ed Jones in the Dale Coyne Racing with Vasser Sullivan-Honda, who is the full-time driver for the #18 entry.

Should Fittipaldi qualify for the Indianapolis 500, it will mark the first time since 1995 that a Fittipaldi has started the Memorial Day Weekend classic.

That year, former F1 driver Christian Fittipaldi – Pietro’s uncle – finished second for Walker Racing but he was deprived of further opportunities due to signing for the legendary Newman/Haas Racing – a staunch CART supporter – during the U.S. open-wheel racing split.

Dale Coyne and Rick Ware intend to enter an extra car for Indy this year, with James Davison as favourite to land the seat. He has made four 500 starts with Coyne in the last five years, and is currently competing for Ware in NASCAR.