Marco Andretti will return to IndyCar competition for this year's Indianapolis 500, driving a fifth entry for his family's Andretti Autosport team.

The 2006 Indy 500 runner-up stepped down from his full-time drive at the end of 2020 and his drive to 19th in last year's IndyCar blue ribband was his only single-seater appearance of the season as he focused attentions on the invitational SRX series of short-track stock car races.

Andretti will make his 250th IndyCar start if he qualifies for the 106th running of the 500 on 29 May. He took pole for the 2020 race, and has five top-five finishes in his previous 16 starts.

Andretti, who has two wins, 20 podiums and six pole positions to his name in IndyCar, will team up with full season drivers Colton Herta, Alexander Rossi, Romain Grosjean and Devlin de Francesco, with his car entered under the Andretti Herta Autosport with Marco Andretti and Curb-Agajanian banner.

He will next be seen on track in the open test at Indianapolis Motor Speedway on 20 April, before the first day of official practice on 17 May.

Andretti's car will be backed by the KULR Technology Group, which joined the team's advanced technology arm Andretti Technologies [ATEC] in 2021 as a thermal management and battery safety technical partner. 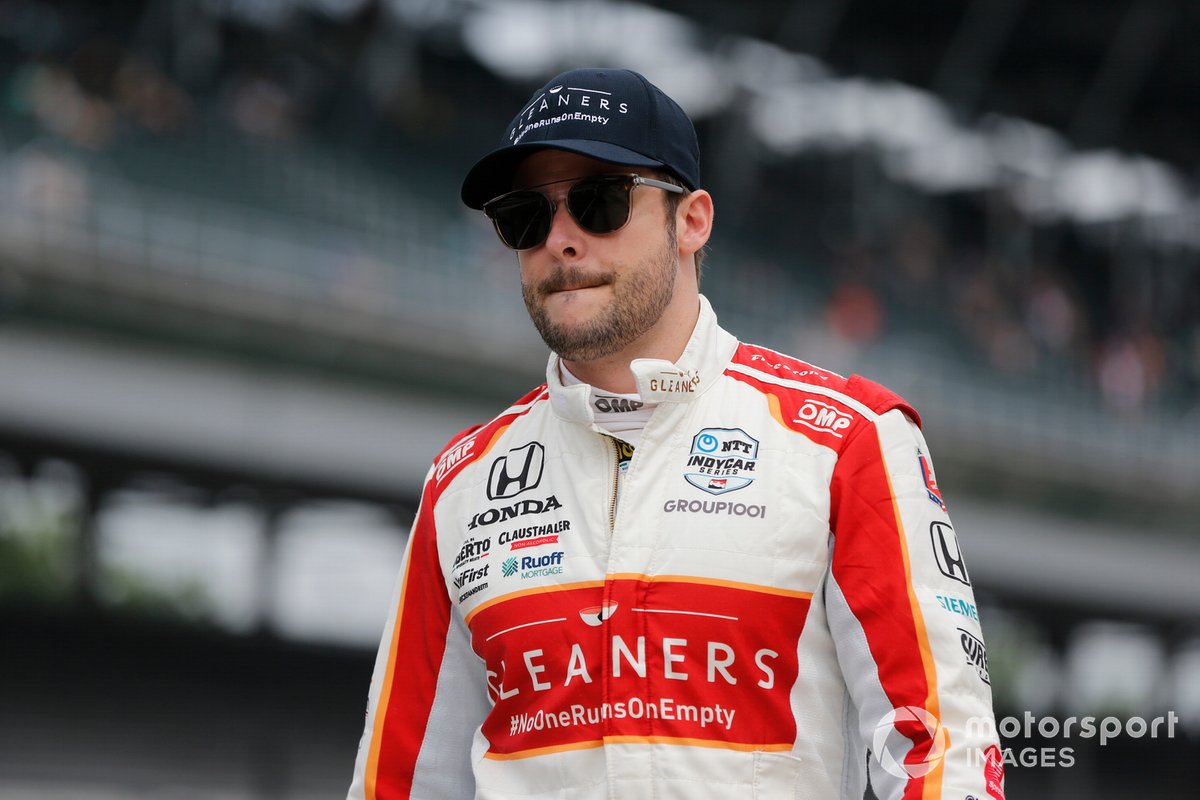 Team principal and Marco's father Michael Andretti said: “We’ve worked with KULR through Andretti Technologies for over a year now, including last year’s Indy 500 with Marco, and we are thrilled to now welcome them as a primary sponsor to our IndyCar program.

“The development potential of KULR’s technology is exciting given their expertise in high-performance thermal management solutions and understanding of battery safety.

"We look forward to this special event in May as Marco celebrates 250 career IndyCar starts.”

Andretti took one win in the SRX Series at the quarter-mile Slinger Speedway, ultimately finishing fourth in points after the six-race campaign that was scooped by three-time NASCAR Cup Series champion Tony Stewart.