The Florida event is usually the series' season opener, and had already secured that slot on the 2016 calendar, when it will be held on March 11-13.

Organiser Green Savoree Racing Promotions has been notified that the city council has extended its licence to hold the race for a further five years, and set the 2017/18 dates as March 9-12 and March 8-11 respectively.

"We would like to express our sincere thanks to Mayor Rick Kriseman, members of city council and all city staff for their support and approval of this extension," Green Savoree Racing Promotions chairman and CEO Kim Green said.

Its debut appearance in April 2005, when Dan Wheldon took victory for Andretti Green, marked the first time the series had raced on anything other than an oval.

It was one of just three non-oval races that season, joined by road courses Sonoma and Watkins Glen.

Prior to that, St Pete had been used as the season opener by the rival Champ Car World Series as a one-off in 2003, won by Paul Tracy, below. 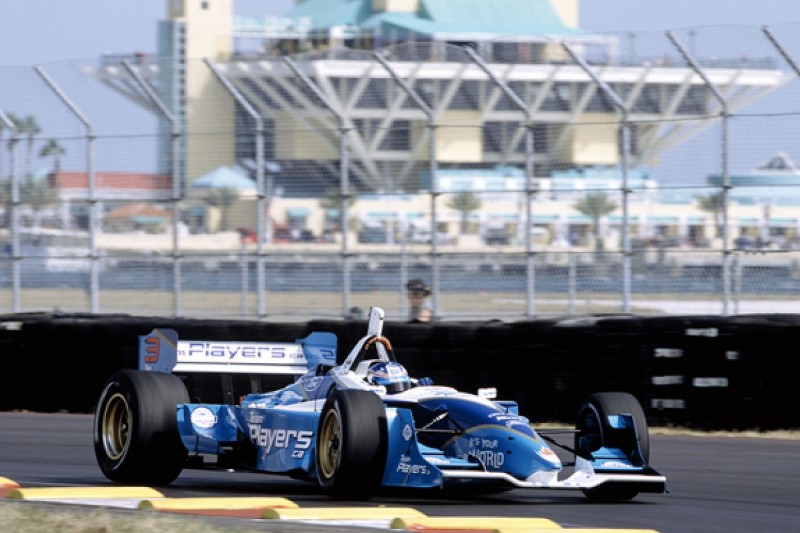 Carlos Munoz stays on with Andretti Autosport for IndyCar 2016