Andre Ribeiro, the man who scored Honda’s first win in Indycar racing in 1995, has died of bowel cancer aged 55.

On the back of regular success in kart racing in his native Brazil, Ribeiro graduated to Formula Ford before heading to Europe to compete in the 1990 Formula Opel championship.

He then moved to race in British Formula 3 for Paul Stewart Racing for six races, finishing seventh in the Zandvoort F3 Masters invitational race. PSR kept him on for 1992 and although outperformed by title-winning team-mate Gil de Ferran, he scored a maiden podium and pole position, both coming at Silverstone.

A move to Fortec Motorsport in 1993 led to him taking poles at Silverstone and Brands Hatch, with three podiums yielding fifth in the championship.

For 1994, Ribeiro moved to the US and entered Indy Lights with Tasman Motorsports, alongside Steve Robertson.

The Briton beat Ribeiro to the crown, but the series newcomer still impressed with four wins and four poles to finish runner-up in the championship.

That earned Ribeiro a ride with Tasman in Indycar in 1995 and, although the early Honda unit struggled for reliability in the back of Tasman’s singleton Reynard, a fourth place at Road America was encouraging.

Then at the one-mile New Hampshire Motor Speedway, Ribeiro took pole and drove Honda to its first Indycar victory. 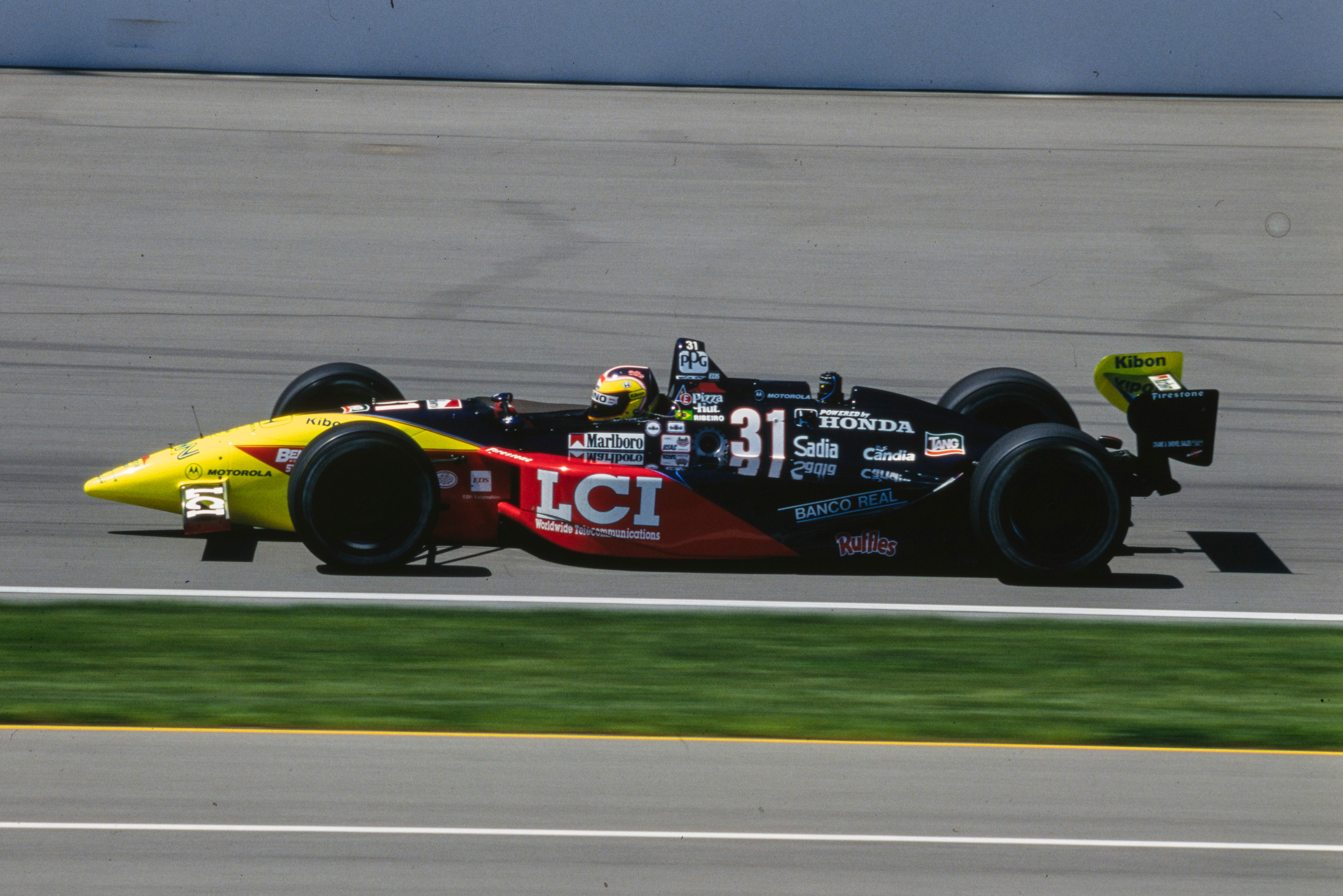 The 1997 season was a struggle for Ribeiro and Tasman, although a mid-season switch from Lola to Reynard led to a small uptick in performance, including a third place at Toronto and fourth at Laguna Seca.

Ribeiro then got what should have been a dream call-up to Team Penske alongside Al Unser Jr, but the crack squad was going through a dreadful period with the experimental Penske PC-27 chassis, the undesirable Mercedes-Benz engine and Goodyear tyres that had been usurped by rival supplier Firestone.

In a trying year that contributed to Penske's decision to abandon running his own chassis in favour of Reynards for 2000, Ribeiro's best result was a seventh place in Vancouver.

PLUS: How Penske ended its longest drought

He retired from racing at season’s end at just 32 and, in partnership with Roger Penske, ran car dealerships in Brazil.