Kanaan was among those who had raced at the venue in the past, and said that it felt good to be back.

"The last time I was here was 12 years ago, but Road America is always on my list of favourite tracks," Kanaan said.

"Coming back here today was a blast. It's a fast track and such a long course that it's awesome.

"I've enjoyed it, but not being here for 12 years, the first few laps this morning were really cool."

Graham Rahal, who finished second in his only start at Road America in 2007, said that he was surprised by how closely the current IndyCar matched Champ Car speeds.

"You forget how fast it is and in these cars, it's very quick," Rahal said.

"Today I've been surprised at the way the car pulled down the straights I thought that was going to be the weak link.

Sebastien Bourdais claimed pole in 2007 with a 1m41.535s lap, and unofficial times put newly-crowned champion Dixon fastest yesterday at 1m43.002s, just over 0.09 seconds ahead of Will Power.

IndyCar confirmed in early August that Road America will return to the calendar in 2016. 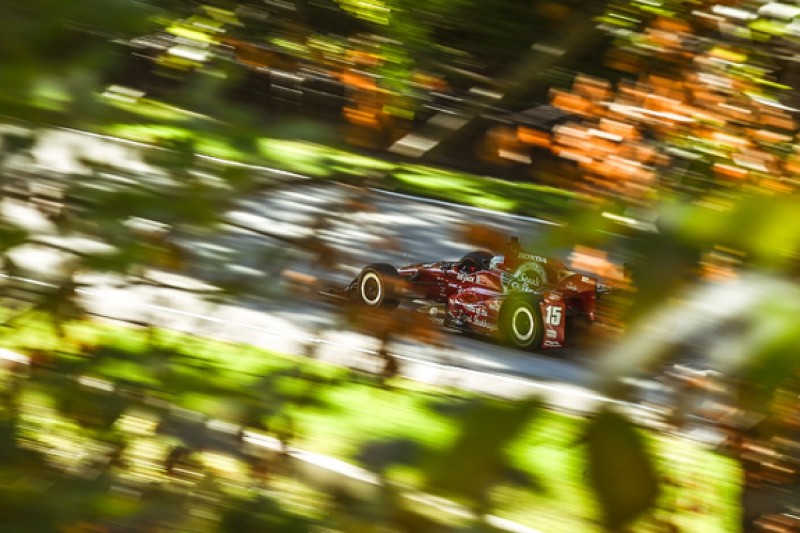 Safety improvements are no quick fix