AJ Foyt Racing is now "pulling in the same direction" after a period of turbulence for the IndyCar outfit, according to team president Larry Foyt

The team owned by seven-time Indycar champion and four-time Indianapolis 500 winner AJ Foyt has managed just three top-five finishes in the past three seasons, having managed none at all in 2018.

Four-time series champion Sebastien Bourdais, who finished fourth at St. Petersburg in the final appearance of a three-race deal, has been signed to contest the full season in 2021 alongside journeyman Dalton Kellett, while Charlie Kimball will drive in a third car at the Indianapolis Grand Prix and the Indy 500.

Larry Foyt, AJ's grandson, said the team has made "too many changes" in recent years that resulted in a lack of consistency regarding drivers and engineering, which had put the team "on our back foot a little bit".

The team has been bolstered by the arrival of former Audi LMP1 engineer Justin Taylor from ORECA to engineer the #14 for Bourdais.

Mike Pawlowski will still be running Kellett's #4 car, previously driven full-time by Kimball, with Mike Colliver moving from the #14 that Bourdais shared with Tony Kanaan and Kellett in 2020 to become technical director.

Foyt said that the outfit was "really an engineering-led team now" rather than "just being a normal, I think, old-school IndyCar team" and was optimistic that the team's prospects can improve as a result.

"We really feel like this group we have together now is all pulling in the same direction [and it's] probably been a long time since we felt that way," said Foyt. 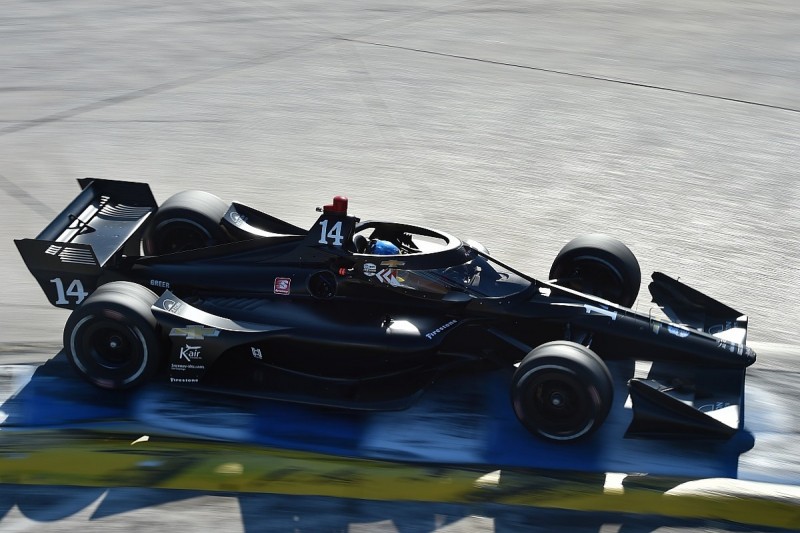 "There's a lot of positive vibes within the team. The results laid toward the end of the year last year made us all believe we're heading in the right direction.

"That's what I'm excited about - the consistency we have going in with the group and the drivers into 2021.

"No doubt this IndyCar field is ridiculously strong, [but] fighting for top 10s, then getting in that top five has got to be what the goal is.

"We're really happy with the way the engineering group is working right now. I think it will be pretty seamless bringing Charlie and should flow really well."

Speaking last month after a test at Sebring, Bourdais said: "Honestly, I think we're optimistic that we can really make some good progress and drive towards the front.

"I feel like I still have enough speed to help the Foyt team - I think St. Pete was a good reminder of that - and we can show what the team has worked for so hard, and together we can bring the Foyt name back to the front."