Dale Coyne Racing has approached McLaren Formula 1 driver Stoffel Vandoorne over an IndyCar seat for 2019, in a move the team's boss believes the Belgian is "cautiously interested in"

Speaking during the Singapore Grand Prix weekend, Vandoorne said a McLaren IndyCar option would depend on the team's plans for 2019 and that Robert Wickens's serious crash at Pocono could impact the appeal of a move.

Sebastien Bourdais will remain with the team in its Vasser-Sullivan partnered car next year, but the identity of his team-mate is less clear after a rotating cast was used during 2018.

Team boss Dale Coyne is in talks with its 2017 drivers Pietro Fittipaldi and Santino Ferrucci, but said he has spoken to Vandoorne.

"We've talked to him, although I don't know where it will lead, if anywhere," Coyne told Autosport. "But I'd say he's cautiously interested."

Asked if discussions had been about the whole IndyCar season or just road and street courses, Coyne said: "The whole season, yeah."

Coyne added that the Wickens shunt had affected driver interest.

"It's affected all of us, hasn't it?," he said. "People understand about laying it all on the line for the Indy 500 and everything that comes with it.

Vandoorne is not the only F1 driver on the shortlist of certain IndyCar teams, with Coyne holding an interest in Mercedes junior Esteban Ocon. 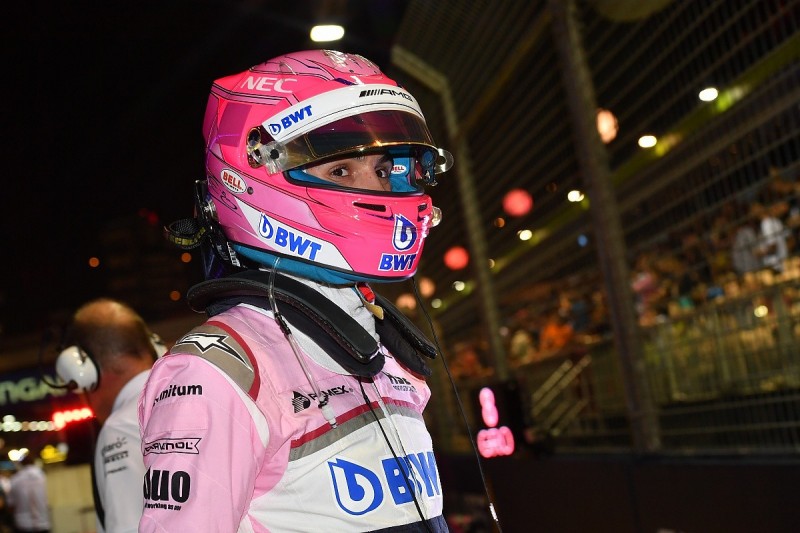 A Lawrence Stroll-led takeover of Force India means Ocon is poised to lose his seat to Lance Stroll in the near future and has few options left for 2019, with teams put off by his Mercedes affiliation.

Mercedes boss Toto Wolff is adamant Ocon is a future championship contender for the team, but has been frustrated by the lack of options for him next year.

Coyne is very interested in Ocon for a potential IndyCar drive, as is Schmidt Peterson Motorsports as it seeks to fill the void left by Wickens next year - although the team will keep the #6 drive open to Wickens for a return.

Its shortlist also includes Vandoorne and Pascal Wehrlein, who recently ended his Mercedes association ahead of his loss of a DTM drive when the manufacturer quits the series at the end of 2018.

Team co-owner Sam Schmidt told Autosport it was early in the process of deciding its 2019 line-up.