Max Chilton will return to Carlin’s IndyCar team and will compete on all road and street courses plus the Indianapolis 500 this year.

This will mark Chilton’s sixth season in the IndyCar Series and his fourth with the Carlin team after spending the first two years of his American single-seater career with Chip Ganassi Racing.

The former Formula 1 driver cutback his IndyCar schedule in 2019 after failing to qualify for the Indy 500, removing the remainder of the ovals from his schedule.

Last winter the Briton decided he preferred to stay away from all ovals bar the Indianapolis 500, which he considers a speedway event that is “done the right way”, in that there are several days of practice, allowing a driver to be methodical in his or her speed build-up.

Chilton will continue with this schedule for 2021, adding the Indy 500 to the 13 road and street course races on the IndyCar schedule this year. 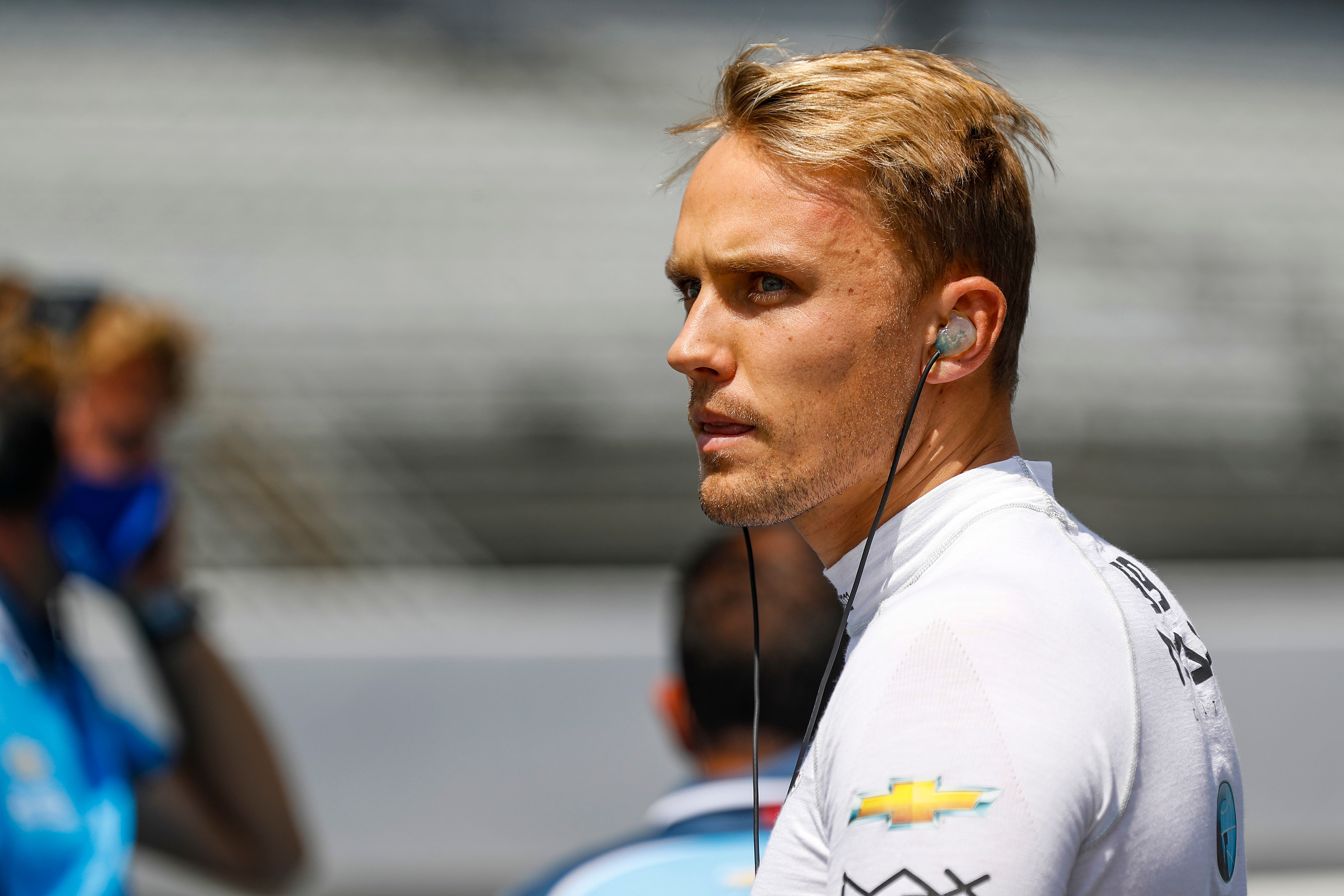 “It's really exciting to be back with Carlin,” said Chilton.

“I know I say it every year, but I do think we've learned a lot last year. Last year was a huge challenge, probably more challenging than our first year if I'm honest because it was our first year of just running as a single-car entry.

“Also the way the world was, we got very little testing and everything logistically and organisational-wise was a challenge. I think we've done a great job considering, and we've done more of a development program over this winter than any of the other previous [off-seasons]. So I am confident that the car has improved.

“I'm also confident that I've improved in myself. I've taken on a sports psychologist, I have started doing weekly simulator sessions, changed my training a little bit, just to try and stir things up and see if it helps because there's just as much time in myself, the driver, as there is in the team.

“Hopefully with those two things combined, we can regularly get into the top 10 and hopefully once you are regularly in the top 10, you get the odd podium. It's just at the moment we've struggled to get those regular top 10s.

“We're looking forward to going into this year with a bit more confidence.”

Carlin has yet to confirm who will drive for the team in the Texas double-header - rounds three and four - and the race at World Wide Technology Raceway at Gateway in August - all three races on ovals in 2021.

The team has long been keen to retain Conor Daly, who has delivered Carlin five top 10 finishes in his first nine oval races for the squad, and scored a highly impressive pole at Iowa last year.

As in 2020, Daly will compete for Ed Carpenter Racing at all road and street course races plus the Indy 500, but is available for the other three oval events. The IndyCar season is due to begin on 18 April at Barber Motorsports Park.