The Grand Prix Association of Long Beach has confirmed that after exhaustive efforts to reschedule the 46th Acura GP of Long Beach for 2020, it will now not be possible.

As recently as yesterday, Jim Michaelian, president and CEO of GPALB had been investigating all options for alternative calendar dates in 2020, trying to find a solution that worked for IndyCar, IMSA, the Long Beach Convention Center, and City of Long Beach officials.

However, the currently unquantifiable nature of the COVID-19 spread has rendered insuperable the odds of coming to a resolution in a timely manner.

Said Michaelian: "Over the past few days, we have actively pursued the possibility of rescheduling the Acura Grand Prix to a later date this year with the City of Long Beach, the Convention Center, the NTT IndyCar Series, IMSA WeatherTech SportsCar Championship and our other race sanctioning bodies.

"We are very disappointed that we were unable to put something together for all our loyal fans and valued clients, but trying to reassemble all the elements that have made the Long Beach event such a success does not appear feasible for 2020. 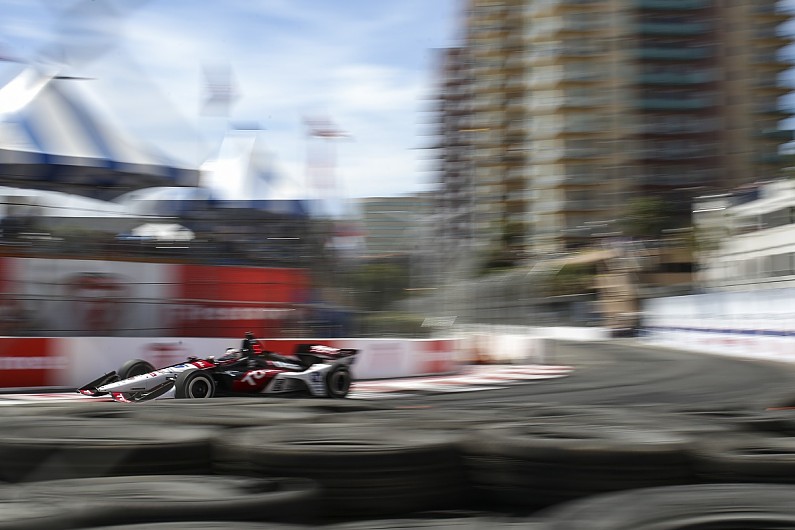 The following two options will be offered to 2020 ticket holders.

The first option allows customers to receive a credit for tickets purchased which will apply to the same level of admission to the 2021 Acura Grand Prix of Long Beach on 16-18 April.

This credit comes with a Price Protection Plan which will not only protect them against any price increase for the 2021 event, but also guarantees they can purchase the same level of ticket for the 2022 event at the 2020 price.

Prior to IndyCar's announcement, IMSA released its own statement on the loss of the Long Beach event.

"The International Motor Sports Association (IMSA) has received notification from the organisers of the Acura Grand Prix of Long Beach that this year's event, which was scheduled from 17-19 April , has now been cancelled for 2020.

"IMSA and the event promoter exhausted every option to conduct this race, but many factors made it impossible including our scheduled races in the second half of the year.

"We all look forward to returning to the iconic street circuit in April of 2021."