Honda has hinted that its years as IndyCar's sole engine supplier may have left it under-prepared for the intensity of manufacturer competition after losing another manufacturers' title to Chevrolet.

The 2015 IndyCar season, which concluded last month, was the first in which the manufacturers developed their own aero kits as well as engines, and Chevrolet emerged dominant.

Chevrolet had a fourth-straight title secured before last weekend's race at Sonoma, and became the first IndyCar manufacturer to win both the manufacturers' and drivers' titles as well as the Indy 500 in the same season.

Its teams also won 10 out of the 16 races, and achieved a clean sweep of pole positions for the season.

Honda has made no attempt to disguise the shortcomings of its aero kit, and has requested that IndyCar implement rule 9.3, which is a special provision for a manufacturer to make additional bodywork changes during the off-season if the performance disparity is great enough to risk becoming detrimental to the series. IndyCar is yet to respond.

But it also struggled on the engine front, including with reliability all season as a consequence of having to push its units harder than it had expected in order to match the Chevy's performance.

HPD race team leader Allen Miller told AUTOSPORT that in hindsight, Honda might have been caught out by the transition into manufacturer competition after a long spell as single-supplier. 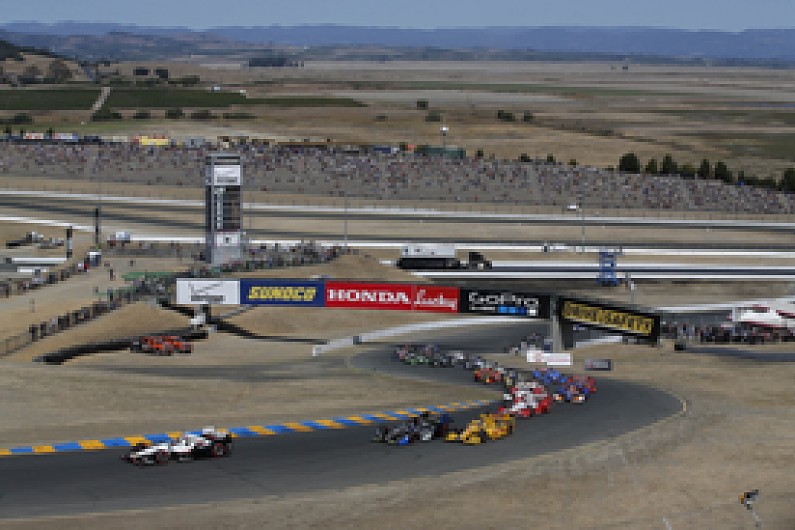 "There were years where there was one engine, we were it, and the whole goal was to make the engine safe and stable and make them all as much the same as they could be," he said.

"Jumping back into competition, we had several guys who were only there when we were a sole supplier, so [the task has been] helping bring them up in their skills to develop.

"And over this last year we've pushed quite hard on the guys to figure it out.

"If you sit still and think you're OK, you'll quickly be passed, and I think [competition] has taught a lot of our guys about developing quicker and working out how we move along quickly versus slow and steady.

"And how to assess risk. We pushed a little hard in some places, but it has taught us about how to develop; how to look at what has happened, analyse it, and make the best next step.

"[This year] we've had to change a bit about how we think about engine development and how to look a the engine as a whole, and operating systems, and improve our ability to move faster and develop quicker."