IndyCar Houston qualifying has been postponed and a temporary chicane installed on the approach to Turn 1 in order to address track problems that delayed the start of this weekend's double-header. 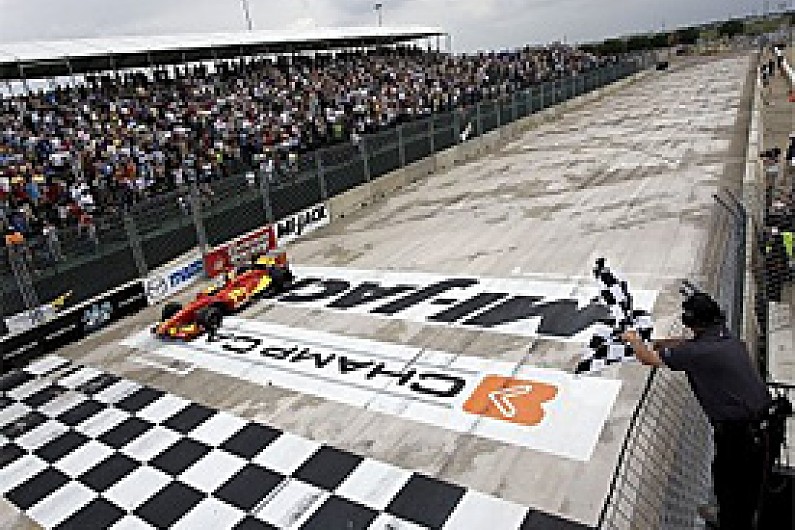