Daytona doubles as the opening round of the IMSA SportsCar Championship on January 28/29.

Senna has been signed for the four long-distance races that make up the North American Endurance Cup segment of the IMSA series, to drive alongside Johannes van Overbeek and Ed Brown, while Porsche P1 driver Hartley has been confirmed for Daytona only.

Brazilian Pipo Derani, who won Daytona and the Sebring 12 Hours with ESM in 2016, will return to the team to join Scott Sharp and Ryan Dalziel for the NAEC rounds. 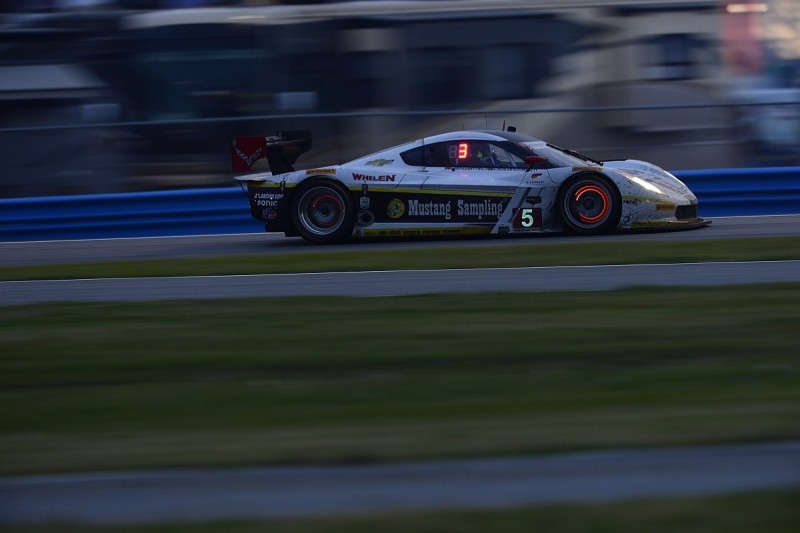 Seb Morris joins Conway with the championship-winning Action Express, earning his seat by virtue of winning the Sunoco Whelen Challenge for his successes in the British GT Championship.

The second official pre-race test for the 24 Hours begins at Daytona on Tuesday.