Alongside the full-time #79 entry raced by Cooper MacNeil, Matt Campbell and/or Mathieu Jaminet – the trio will be reunited this weekend – WeatherTech-badged Proton Competition team will enter the #97 driven by Porsche’s Kevin Estre, Michael Christensen, and Frederic Makowiecki.

Estre and Christensen will be reunited for the IMSA finale just days after the controversial ending to the GTE Pro World Endurance Championship title-decider in Bahrain.

The outcome of the race has now gone to the FIA's International Court of Appeal after Porsche's protest against Ferrari driver Alessandro Pier Guidi spinning out Christensen late on was rejected.

“Together with Porsche we wanted to try and give the IMSA GTLM class a proper send-off,” MacNeil said.

“Porsche has been a consistent competitor in the class since its inception.

"The entry will give the field an even six cars and hopefully both of our WeatherTech Porsche entries will be a factor when the checker waves at 10.10pm on Saturday 13 November”

The GTLM class, which will give way to GTD Pro in 2022, will also feature the two full-season Corvette C8.Rs and the BMW M8s run by Rahal Letterman Lanigan Racing.

“I am glad to be competing at Petit Le Mans with Fred and Michael,” Estre said. 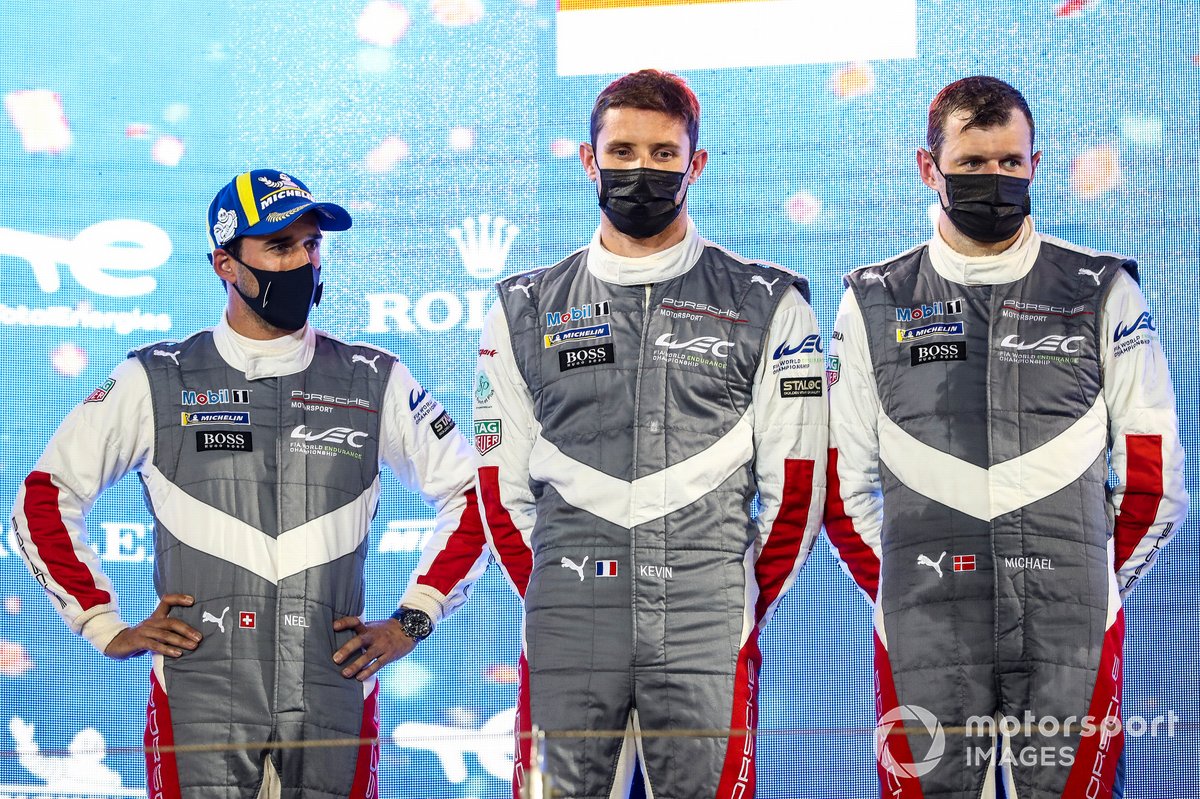 “I’ve driven a lot with Michael, and we’ve had a lot of success together. This will be my first time sharing a car with Fred, so that will be interesting.

“This will be my second Petit Le Mans, the first was in 2014 and it didn’t go so well. I am looking forward to it.

“I don’t have much experience at Michelin Raceway Road Atlanta, but I am glad to be back in the Porsche RSR with the Proton Competition guys and hope to win another big one for WeatherTech like they did at Sebring and Road America.”

Said Makowiecki, a two-time Petit Le Mans winner: “This will be the first time all of us drive together in the Porsche RSR.

"We are motivated to have a good result. It is also special to be running the last race of the GTLM. The competition level will be high with BMW and Corvette. I am looking forward to the race.”

Detroit’s IndyCar GP to be moved downtown for 2023