BMW has committed to the new-for-2023 ruleset with its new M Hybrid V8 racer. The Bavarian marque will tackle next year’s IMSA SportsCar Championship with Team RLL, before embarking on the Le Mans 24 Hours and World Endurance Championship from 2024 with WRT.

The car jointly developed by Dallara has been undergoing test and development work in readiness for its race debut in January’s Daytona 24 Hours, with Schubert Motorsport DTM drivers van der Linde and Eng among BMW’s works aces who have sampled the prototype so far.

BMW revealed in July that the car will be powered by a V8 engine based on its 2017-18 DTM contender, albeit now in turbocharged form, but both van der Linde and Eng told Autosport at the recent Nurburgring DTM round that it has similar characteristics to the 2019-20 Class 1-spec M4 Turbo racer.

“Barcelona was obviously mega, it’s a high-downforce track as well so you really feel the physics of the car,” said DTM points leader van der Linde, who took one of just two non-Audi victories in the 2020 DTM at Zolder in the Class 1 M4.

“For me, the car reminds me a lot of the Class 1. The driving style, and everything it requires to be fast is very similar to the Class 1 car. 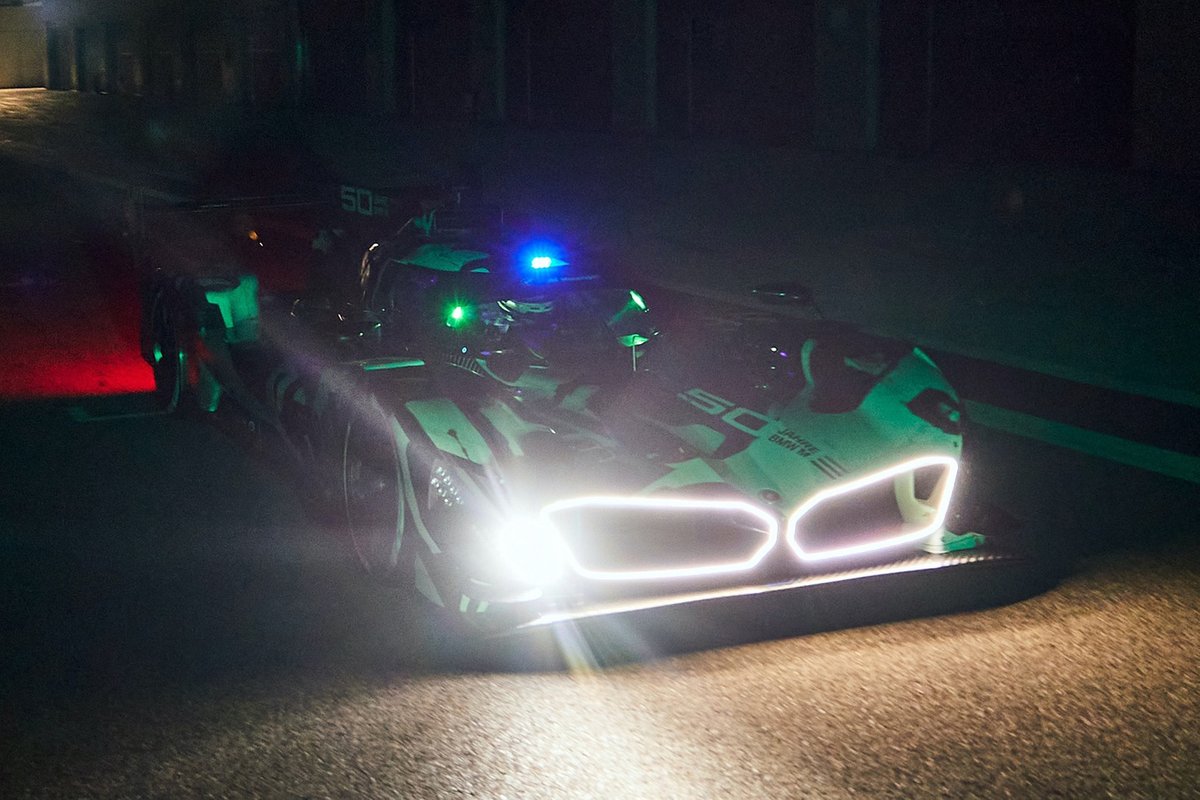 “I could take a lot of what I learned in the Class 1 and bring it over to LMDh and adapt quickly.

“I think the biggest difference for me is that it has more power, but the downforce levels I would say is even less on the LMDh car.”

Eng, a winner in the Class 1 M4 at Zolder in 2019, agreed: “It feels very similar to Class 1. It’s obviously quicker on the straight because there is just more power available.

“The drag is probably lower, because the car is just different to a Class 1. The corner speeds remind me a lot about Class 1, high-speed is great.

“The first time I released the pit limiter in Aragon, it was a very cool experience and coming back to GT3 now which is obviously also a very quick race car, I thought I didn’t disengage it, just for you to understand the differences.

“It’s a very cool race car and I would be a very proud racing driver if I was part of the programme.”