Action Express Racing pair Pipo Derani and Felipe Nasr headed a Cadillac podium clean sweep in the third round of the 2020 IMSA SportsCar Championship at Sebring. 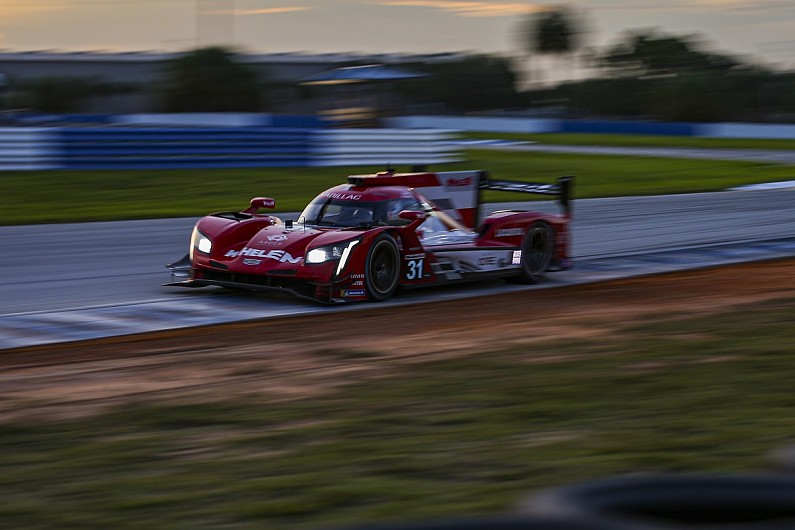 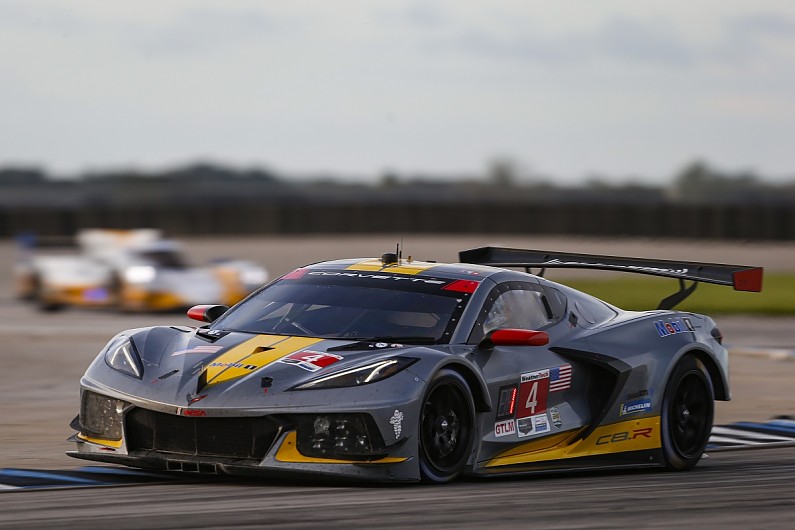