Porsche factory driver Laurens Vanthoor says he "fears the worst" for the GTE class's future following the German marque's decision to pull out of the IMSA SportsCar Championship.

That means Porsche will have to find new programmes for 2021 for reigning GTLM champions Vanthoor and Earl Bamber, and stablemates Nick Tandy and Frederic Makowiecki.

After this year, Porsche's 911 RSR-19 will only be run in the Le Mans 24 Hours and the FIA World Endurance Championship, leaving IMSA with just four cars from Corvette and BMW in GTLM.

The WEC's equivalent GTE Pro class is not in much better shape, featuring just six cars from Porsche, Aston Martin and Ferrari, following Ford and BMW both ending their programmes after Le Mans last year.

PLUS: How GTE is nearing the end of its road

Vanthoor fears Porsche's IMSA exit could be the beginning of the end for GTE as a whole.

"It was a big shock when Porsche called me with the news," Vanthoor told Autosport.

"It was completely unexpected for everyone. Personally I fear the worst. Even this season I felt it was a bit thin with just six cars in both IMSA and WEC. 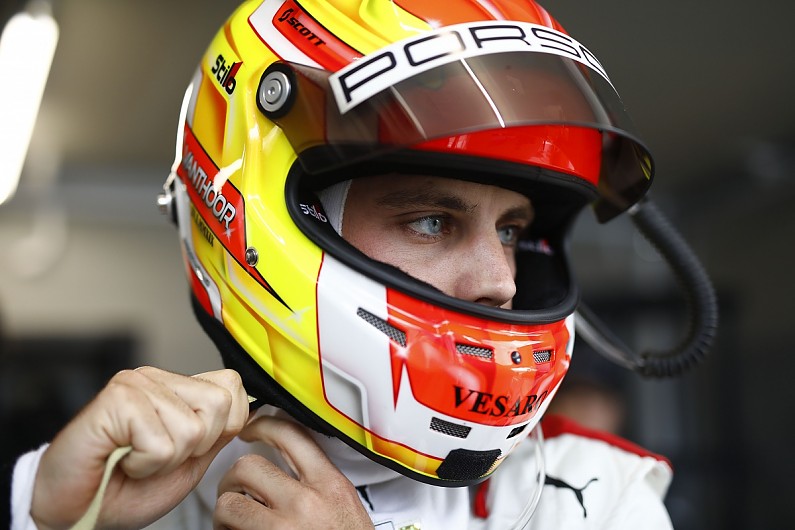 "I don't really see someone ready to jump in either, mainly because LMDh is coming.

"It's hard to say what's going to happen, but I fear this could be the end. I hope not, but it wouldn't surprise me."

Porsche has already commissioned a study into a possible LMDh entry, as the LMP2-based class will succeed the current generation of IMSA DPi prototypes from 2022 and give manufacturers an avenue to compete both in America and in WEC and Le Mans for overall honours.

While Porsche explained LMDh was not a factor in its decision, Vanthoor admits the chance to fight for the overall win at Le Mans and Daytona is an enticing prospect.

"LMDh is a future goal for me," said the 29-year-old, who won the 2018 Le Mans GTE Pro class alongside Michael Christensen and Kevin Estre.

"We have been successful in GT and won everything we could.

"Everyone who follows the sport closely knows how high the level is in GTLM.

"It's just as high as DPi or LMP, but you're not racing for the overall victory; a class win is not the same thing.

"I think I'm at the ideal age to continue in LMDh, so it's definitely my goal."