At the core of the programme are five high-profile race meetings catering for Peter Auto's seven race categories, including its Group C Racing Series.

New to the schedule is the season opener at Barcelona in early April for the Espiritu de Montjuich event, which remembers the races held on the track in Montjuich Park, including the Spanish Grand Prix in the early 1970s.

The Spa Classic (May 18-20), June's Grand Prix de l'Age d'Or at Dijon and the Dix Mille Tours (31 August-2 September) follow, with the ninth staging of the Dix Mille Tours du Castellet being held earlier than usual at the Paul Ricard track in southern France. 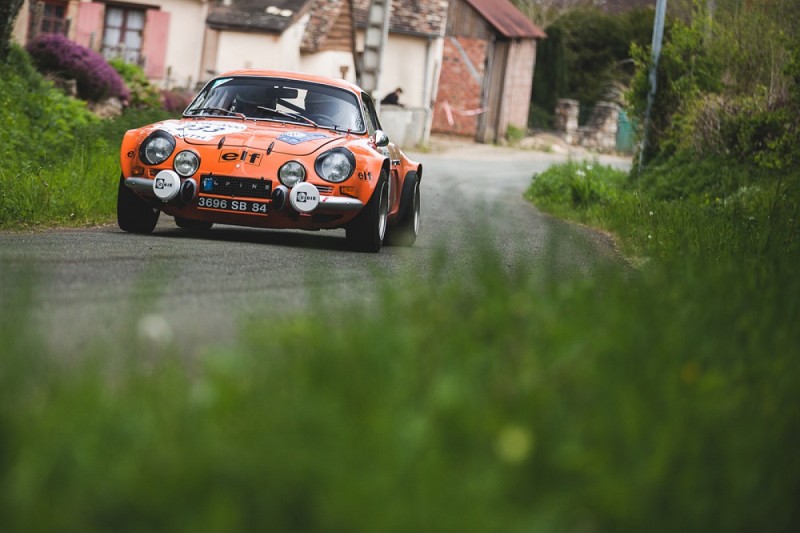 The classic race and rally tour will take in four races and 10 special stages on closed public roads on a route that starts in Paris and finishes in Nice.

The races will be held at Dijon, Bresse, Ledenon and Paul Ricard, and the 27th edition will feature more than 230 classic cars across competition and regularity classes and includes a celebration of Italian cars.

The biennial Le Mans Classic returns in July for a programme of hour-long races across a 24-hour period for cars from the 1920s to the 1980s divided into six grids.

In addition, the Group C cars have their own races over the July 6-8 weekend.

Although not a competitive event, the new Rallye des Legendes (September 11-14) will be another highlight of the Peter Auto year when some of the most famous, and now valuable, sports-racing cars, take to the roads of France.