Historic racing has been dealt another blow with the news that the Spa Classic Six Hours race weekend has been cancelled due to the evolving COVID-19 pandemic. 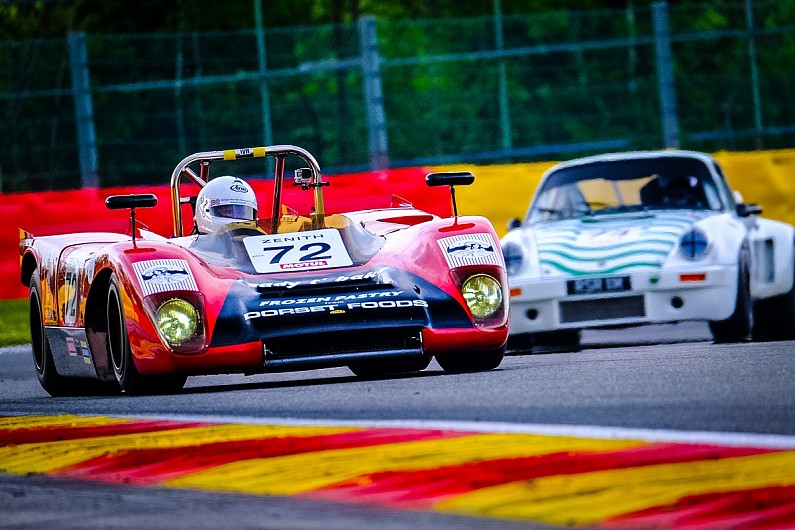