The life and career of rally driver Henri Toivonen will be honoured during the Lombard Rally Bath retro event in October.

The non-competitive tour and demonstration event on 17 October will celebrate Toivonen's Lombard RAC Rally wins in 1980 and 1985.

His Talbot Sunbeam Lotus victory in 1980 was when the event was based in Bath, while he won again in 1985 in a monstrous Lancia Delta S4.

The spectator element of this year's event will centre on a demonstration special stage at Kemble airfield in Gloucestershire where a range of cars, including some from Toivonen's career, will be in action between visits from the cars taking part in the tour.

The 1980-winning Sunbeam Lotus will be demonstrated along with several Lancias and the car he drove on the 1979 RAC Rally, the Peter Clarke Automotive Ford Escort RS1800.

A Rally Dinner on Saturday evening will be attended by competitors and teams associated with Toivonen, both the Peter Clarke Autos team that brought the Finn to the UK in 1979, the Talbot team from 1980 and 1981, and the works Lancia team.

Event organiser Tim Nash said: "Following the success of Lombard Rally Bath 2018, plus the huge spectator interest in 2019, we are pleased to tie up with the Toivonen family to celebrate Henri's Lombard RAC Rally wins in 1980, based in Bath, and 1985."

Among the entries for the tour of special stage venues are the Lombard RAC Rally-winning Ford Escort RS1800s from 1975 and '76, Bjorn Waldegard's Toyota Celica from the 1980 rally and an ex-works Alpine Renault A110 1800, on its first public appearance since a destructive accident in Africa in the mid-1970s.

The event base will be at Bath Racecourse, with the initial route on Saturday morning mirroring that used on the 1986 Lombard Rally before 12 sealed surface stages are completed in the area. 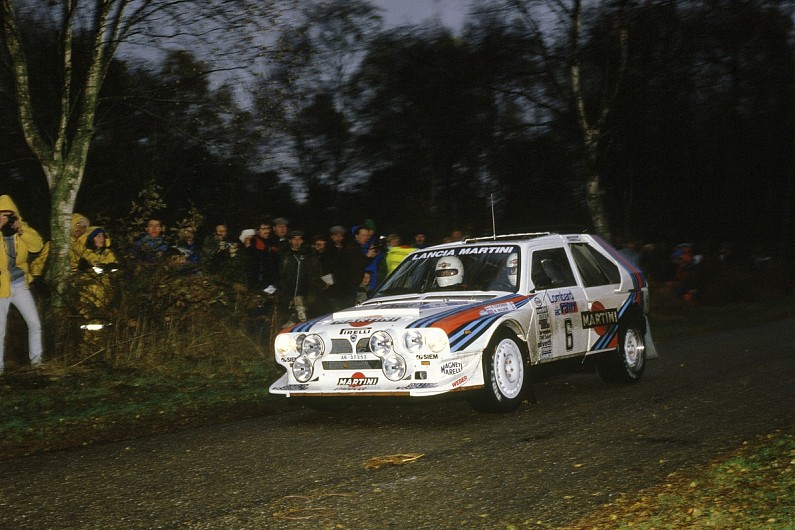