The organisers of the Silverstone Classic are pushing ahead with plans to stage the event in August despite a backdrop of uncertainly over Formula 1 races at Silverstone.

This year marks the 30th anniversary running of the historic racing festival, which typically runs two weekends after the British Grand Prix and is scheduled this year for July 31-August 2.

There has been speculation that F1 races could be held at Silverstone on back-to-back weekends on July 19 and 26, but the Classic could still go ahead as planned a week later.

Silverstone announced yesterday that if the British GP does go ahead, it would be without fans in attendance.

Presently, Motorsport UK has suspended all event permits until the end of June and that situation is under constant review.

Event promoter Nick Wigley said: "All we can really do at this stage is to closely monitor the developments relating to the spread of the Coronavirus and follow the updates and advice given by the UK Government and other public bodies. 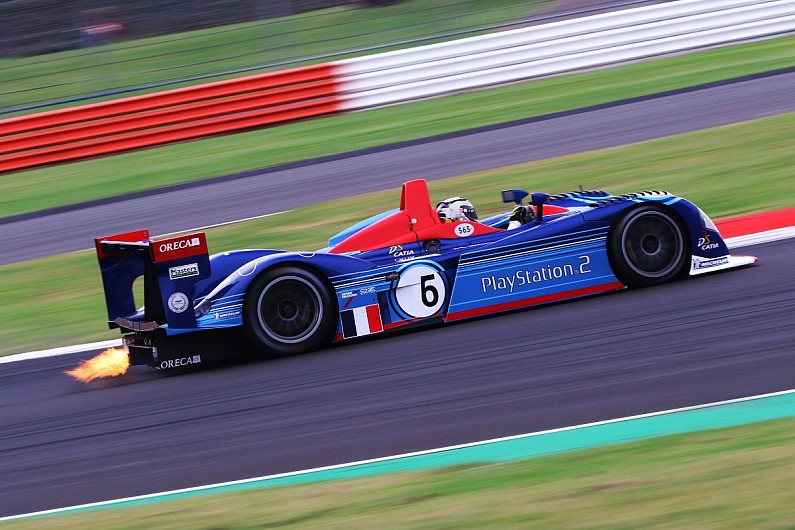 "While the latest guidance from the UK Government is to stay at home over the coming weeks, we remain hopeful that the Silverstone Classic will go ahead in three months as planned, although COVID-19 may have some impact on how we run elements of the event.

"We appreciate that this is an evolving situation, so in the event that we have to postpone the event from its current scheduled dates, we will determine a date with the Circuit as soon as possible to which we can postpone the event and we will publish details as a matter of priority."

Wigley added that all tickets would remain valid if the event has to be postponed.

Last year the Classic celebrated the 50th anniversary of Sir Jackie Stewart's first world title and featured a record grid of 58 cars in the Mini Celebration Trophy to commemorate the model's 60th birthday.