The Pau Grand Prix Historique, one of the most revered historic street race meetings of the season, is the latest casualty of the COVID-19 pandemic.

The news that the SRO organisation had shelved plans for this year's modern Grand Prix de Pau, now headlined by the French GT Championship, signalled the end of any chance of the Historic Grand Prix running on the French street circuit in 2020.

Typically, the historic event runs shortly after the modern event and shares much of the circuit infrastructure.

Initially, there were hopes of re-scheduling the historic event from May 30/31 until later in the season, but those plans have now been abandoned and focus has switched to 2021 despite on-going speculation that racing on the famous street circuit could be curtailed due to local opposition.

Laurent Vallery-Masson of Pau Historic promoter HVM Racing said: "In light of the decision taken by SRO, which confirms the impossibility of organising a modern Pau GP this year, this results in the withdrawal of the calendar from the GP de Pau Historique.

"We will now turn to 2021 with the hope of working again on this unique event to which our competitors are so attached." 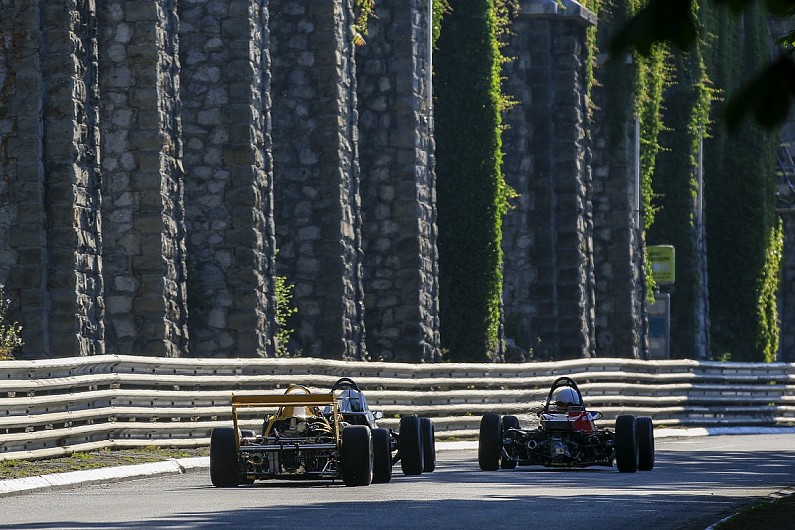 Pau is in south-western France close to the Pyrenees mountain range. The 1.7-mile track was first used for the French Grand Prix in 1930 and the inaugural Pau Grand Prix ran in 1933.

The Grand Prix Historique was first held in 2001, usually running the weekend before or after the modern event.

The promoters of the Eifel Rallye Classic in Germany are pushing ahead with planning for the July 23-25 event and say that a final decision will be made in mid-May.

Limitations on large summer gatherings across Europe could prove insurmountable and although plans for the tenth edition of the demonstration event celebrating rallying history are still going ahead, a mid-May deadline will decide the fate of the 2020 event.

Planning for the Silver Fern Rally in New Zealand in November is also on-going despite the restrictions imposed due to the pandemic.

Promoter Peter Martin confirms that the route is plotted and road closure applications are in, while the road book is under construction.