The Dutch driver has been chosen to drive the JAS-run car on November 18/19 for his Macau experience: he has finished in the top six of the Chinese street venue's end-of-season GT3 blue riband in each of the past three years and has two top-fives in the Formula 3 Grand Prix.

Van der Zande, who raced for the Spirit of Daytona team in this year's IMSA SportsCar Championship, tested an NSX for the first time at Monza today (Friday). 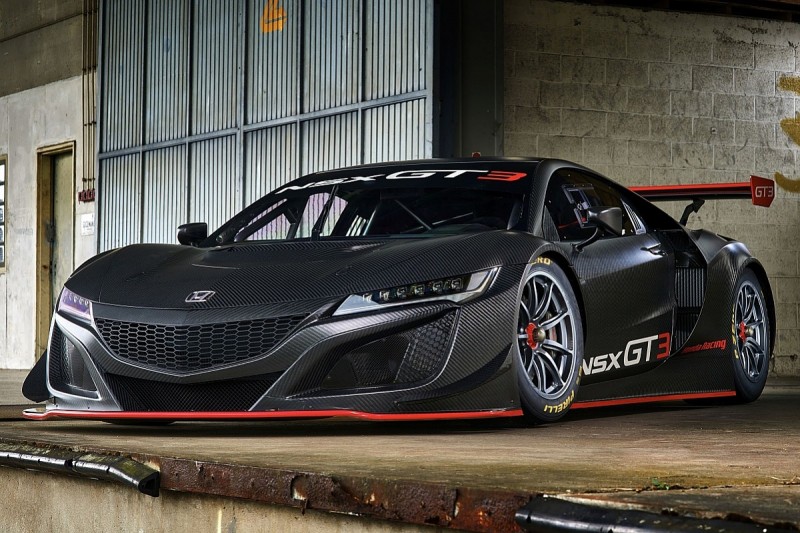 Honda is entering the World Cup to showcase the NSX after launching customer sales of the car during the summer.

The Japanese manufacturer, whose NSX has so far only raced in North America with Acura badges, will join Audi, Mercedes, Porsche, BMW and Ferrari on the grid for the third running of the World Cup.

A high level of teams and drivers has been promised by the Stephane Ratel Organisation, which is co-ordinating the entry for the event.

The entry is due to be unveiled along with that of the Macau F3 Grand Prix on October 24.

How an F1 flop led to a Ferrari career